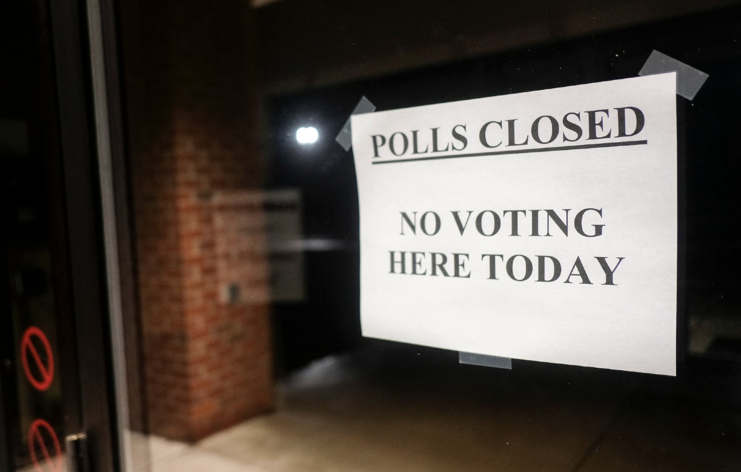 GELFAND’S WORLD--It was always a sort of urban myth. Every presidential term, there would be someone who warned and worried about the current president canceling elections.

I first remember the story cropping up during the Nixon administration, but there were probably similar grumbles during the Civil War. It’s been a staple paranoia of the modern left, at least of the college age left during my entire adult lifetime.

For those of us who believe in the American system, who believe wholeheartedly in American democracy as defined by free and open elections, the idea was unthinkable, idiotic, and yes, frankly daft.

So when rational people warned of Trump trying to put off the elections, I tended to discount the idea, even with Trump’s demonstrated vanity and histrionics. But as Trump has descended more and more into the irrational (quack cures for Covid-19 being the most dramatic bits), even I began to wonder.

More recently, a lot of highly rational commenters have been worrying themselves and their readers that Trump might attempt such a thing.

“With Universal Mail-In Voting (not Absentee Voting, which is good), 2020 will be the most INACCURATE & FRAUDULENT Election in history. It will be a great embarrassment to the USA. Delay the Election until people can properly, securely and safely vote???”

Canceling elections is what tin-pot dictators do. It is not what the United States of America does.

Admittedly, this came as a tweet, so it will take a few hours or days to find out whether the president is serious, just sending up a trial balloon, or will even remember typing the words.

One more thing to worry about.