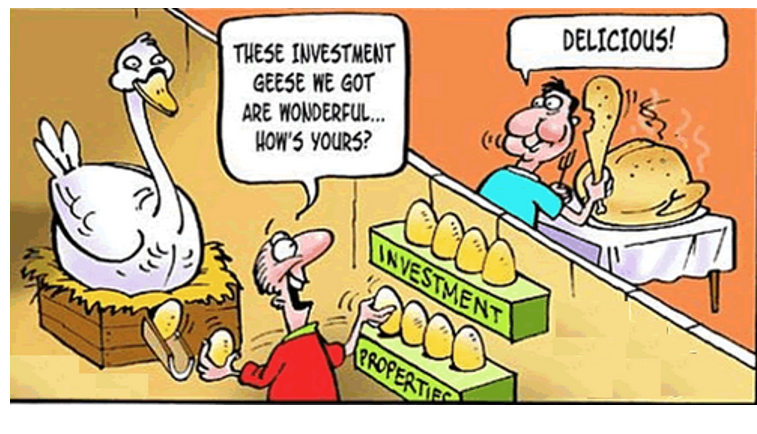 LA WATCHDOG - The City and the State are benefitting from record revenues, but our politicians and their acolytes want to pick our pockets for even more of our hard-earned money through ballot box budgeting tax measures.

In the City of Los Angeles, a coalition of labor unions, housing advocates, and homeless service organizations are attempting to place on the November ballot a measure that would impose a two-tier tax on the sale of high value residential properties.  A 4% tax would be levied on property sales between $5 and $10 million, starting at dollar one.  The tax would be increased to 5.5% for sales over $10 million.  The tax is expected to raise $800 million a year.

These funds would be used for the Affordable Housing Program (70%) and the Homeless Prevention Program (30%).  But these are the same folks that are building permanent supporting housing for $700,000 a unit.

State Senator Bob Hertzberg, who have never met a real estate developer he did not love, is crafting a ballot measure for a $25 billion general obligation bond that would help finance first time home buyers to purchase newly constructed homes.  It would also provide mezzanine financing for developers to pay for streetlights, sidewalks, and other infrastructure.

The source of repayment would come at the time of the eventual sale of the residential property and the pay down of the mezzanine financing.

A better alternative would be to fund the “Dream for All” program from the General Fund that is overflowing with cash.  This would save the State and its taxpayers $25 billion in interest payments over the life of the bonds.

Another proposed ballot measure, the Clean Cars and Clean Air Act, would raise between $3 and $5.5 billion a year and would provide rebates and incentives for the purchase of zero-emission vehicles (45%), electric charging stations (35%), and wildfire prevention and suppression (20%). The tax would be either a 1.75% surcharge on personal incomes over $2 million or an increase of 2.45% on all corporate income over $20 million.

The measure’s proponents are Lyft, the International Brotherhood of Electrical Workers (“IBEW”), and California Environmental Voters.

And if that is not enough, selected members of the Legislature are considering a constitutional amendment to fund free universal healthcare for all Californians. This measure would raise over $150 billion, derived from a gross receipts tax of 2.3% on all business revenue over $2 million, a graduated payroll tax of up to 2.25%, and an income surcharge of up to 2.5 % on seven figure incomes.  Overall, the marginal income tax rate will increase to 18%, by far the highest rate in the country.

This constitutional amendment would allow Sacramento to raise taxes without a vote, a sharp departure from the current practice.

The proponents of these ballot box budgeting measures will argue that these new taxes are for good causes and that the rich need to pay their “fair share.”  But this ever-increasing tax burden on the top 10% of taxpayers and their highly regulated businesses will force many of these overly taxed residents to depart for more friendly environments, taking their businesses, their skilled workforces, investments, and tax dollars with them. And while the State is rolling in dough today, just imagine the consequences when the economy turns south and tax revenues are slammed.

We are already the highest taxed state in the country.  More taxes may kill the golden goose.