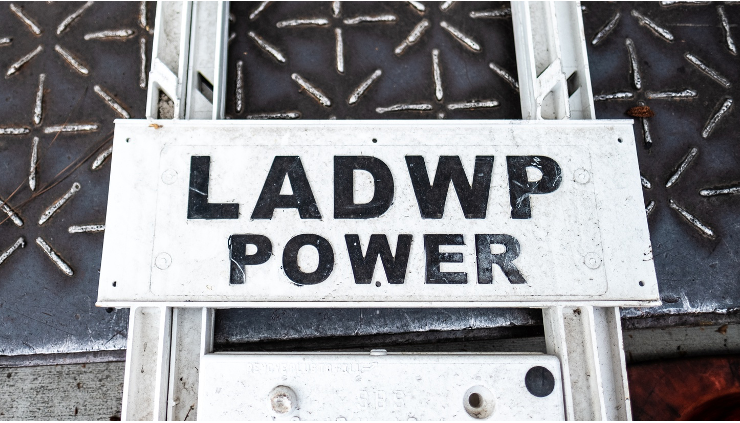 LA WATCHDOG - Over the past two months, four men have pleaded guilty to felony charges relating to the Department of Water and Power’s botched rollout of its new Customer Information System (“CIS”) in September of 2103.

But this fiasco could have been avoided if the Mayor and the City Attorney had not been so enamored by the prospects of a huge windfall from the proceeds of litigation against PricewaterhouseCoopers (“PwC”), DWP’s information technology consultant for the development of this new system.

Despite warnings that the CIS was not ready for prime time, DWP activated the new system because of the pressure exerted by newly elected Mayor Eric Garcetti who promised to reform the Department.

Unfortunately, the flawed system began producing erroneous bills, overcharging many angry Ratepayers.  This resulted in a tsunami of complaints to DWP and our elected officials. This resulted in claims that PwC did not live up to its contractual obligations.

Throughout 2014, the City Attorney’s office, following its usual practice, tried to negotiate an out of court settlement with PwC.  But these efforts failed, in large part because the City Attorney was led to believe that the City could win hundreds of millions in damages against the deep pocketed PwC without having to pay the upfront costs of a prolonged litigation.

Instead, NYC attorney Paul Paradis and Beverly Hills lawyer Paul Kiesel would receive contingency fees equal to 20% of the judgements, which, if they were successful in winning triple damages, would result in attorney fees approaching $40 million or more.

On March 6, 2015, City Attorney Mike Feuer held a press conference where he announced that the City was filing a “57 page complaint alleging that PwC breached its contract and fraudulently misrepresented how it could help the City implement the new system.”

So much for Feuer claiming no knowledge of the PwC litigation.

In June of 2015, the City settled the class action ligation involving the new system, which, as we learned later, was the result of selecting a plaintiff’s attorney who would settle on terms favorable to the City.  Of course, the settlement was paid for by the Ratepayers.

The rest, at least for now, is history.  PwC’s lawyers uncovered the shenanigans associated with the settlement of the class action lawsuit.  The $2.2 million kickback to Paradis who was representing the City.  The disclosure of a $30 million no bid contract to a newly formed company controlled by Paradis orchestrated by General Manager David Wright.  The FBI raid of the offices of the City Attorney and DWP.  The City dropping its lawsuit against PwC and being sanctioned by the court.  And the subsequent guilty pleas by four men associated with the botched rollout of the Customer Information System and the resulting litigation.

That’s not all folks.  We can expect more indictments because the FBI and the United States Attorney’s Office are continuing their criminal investigation.