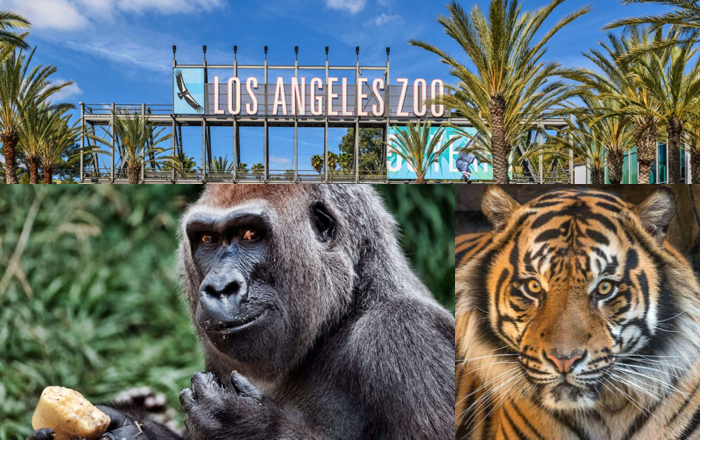 LA WATCHDOG - The Los Angeles Zoo is asking the City Council to approve its $650 million Vision Plan that will “transform the Zoo into the environmentally sustainable, world-class destination and wildlife conservation center that Los Angeles deserves.”

The Zoo anticipates that the improved and expanded facilities will eventually attract 3 million guests a year over the next twenty years, up from the current level of 1.8 million visitors.

While the Zoo has submitted its Environmental Impact Report to the City Council as a part of the approval process, there has been considerable pushback by many Angelenos, the Friends of Griffith Park, and numerous other environmental organizations, including, but not limited to, the Audubon Society and the California Native Plant Society.  The objections range from the destruction of 23 acres of native woodlands and the amusement park style approach to the Zoo and Griffith Park.

However, what has not been discussed is how the Zoo intends to finance this ambitious $650 million expansion plan over the next 20 years and the significant increase in annual operating expenses.

While the Zoo will work with the Greater Los Angeles Zoo Association to raise money from private sources, the bulk of the funding will most likely be from the issuance of general obligation bonds backed by the City’s credit.  This, in turn, will require a significant increase in our property taxes.

The City will also be on the hook to fund annual operating expenses because admission fees will not cover the cost of salaries, benefits, and the care of animals.  As it is, this year’s projected admission fees of $11 million will cover less than a quarter of the Zoo’s fully loaded budget of $50 million.

While Zoo has many supporters who believe the expansion of the Zoo is a priority for the City, the City Council and eventually two-thirds of the voters will have to decide if the Zoo is a priority, especially given that our streets, sidewalks, and parks need $8 billion in repairs and that housing for the homeless will require additional billions?