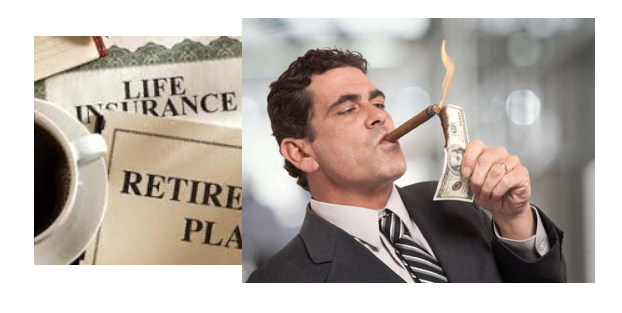 LA WATCHDOG - The City’s two underfunded pension plans, the Los Angeles City Employees’ Retirement System and the Los Angeles Fire and Police Pensions, may no longer be underfunded as a result of blockbuster returns on their investment portfolios for the fiscal year that ended on June 30, 2021.

Preliminary results indicate that the returns on the two investment portfolios were more than 30%.  This compares to the investment rate assumption for the two plans of 7%.  This resulted in excess returns of almost $10 billion, an amount very close to the 2020 unfunded liability of $10.5 billion.

While the final numbers and the status of unfunded liability/surplus will not be released until early November, the real question is: What will City Hall do with its newfound wealth?

Will it continue to make annual pension contributions of $1.33 billion or more?

Will it establish a pension commission as recommended by the LA 2020 Commission to review and analyze the pension plans and make recommendations to solidity the two pension plans?

Will the City issue pension obligation bonds to eliminate any liability?

Will the City lower its optimistic investment rate assumption of 7% to 6%, a rate that is recommended by successful investors, over the next several years?

Or will the Mayor and the City Council try to divert money from pension plan contributions to cover next year’s projected budget gap of $261 million?

While many at City Hall will be clamoring to divert funds to General Fund and their pet projects, this is not prudent, especially given the nosebleed levels of the stock and bond markets. This raises the question of what happens if there is a market correction and the markets take back some of their gains, resulting in returns less than the investment rate assumption of 7%.

Furthermore, if an investment rate assumption of more realistic 6% is used, the total pension obligation will increase by almost $7.5 billion, reducing the funded level to below 90%.

Some may argue that a 90% funded ratio is more than adequate, but in times of bull markets, the funded ratio should be in the range of 110-120% so that the plans are able to withstand downturns in the markets and remain fully funded.

While a 30% return is very good, many college endowments have been knocking out rates of return in the range of 50%.  So why the difference?

According to an article in The Wall Street Journal, their returns were enhanced by a number of venture capital investments that went public at huge valuations.  There may also be different asset allocations because the City’s pension plans may have a higher allocation of fixed income investments.

But this also highlights a shortcoming in the management of the two plans.  While the operational sides of LACERS and FPP are very well run with pension checks in the proper amounts being issued on a timely basis, the investment management is hindered by politically appointed commissioners who have little to no expertise in running multibillion dollar investment portfolios. Rather, they tend to make decisions based on politics and not economics.

Instead, the pension plans should hire experienced investment personnel who have the ability to select excellent asset managers and determine the proper asset allocations. But this talent is expensive, but may well be worth the investment.

In any case, the City and Angelenos are able to celebrate hefty investment returns which allows the Mayor and the City Council the flexibility to implement long term reforms to solidify its retirement systems.