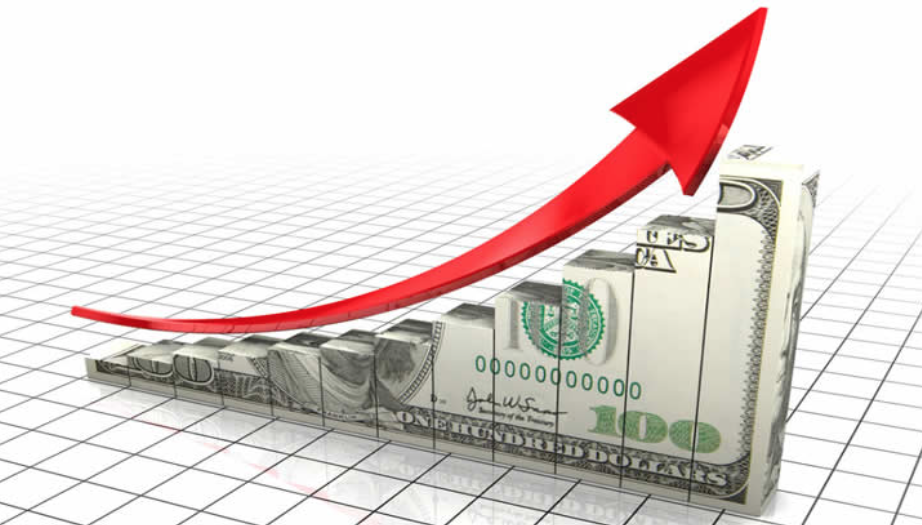 LA WATCHDOG--Mayor Eric Garcetti’s proposed budget for next year shows a significant increase in revenues which eliminates the previously projected $160 million deficit and funds the raises for the City’s civilian employees.

But long-term structural problems remain, including ever increasing salaries, billions of deferred maintenance, and seriously underfunded pension plans, all to the detriment of the next generations of Angelenos.

General Fund revenues are expected to grow by a very healthy 5.5%, or $340 million, to more than a record $6.5 billion.  Underlying this surge are the increases in property, business, and sales tax revenues, all of which are fueled by the region’s booming economy.

The significantly higher than expected revenues allowed the City to eliminate its projected deficit of $160 million, to pay for the yet to be disclosed raises for the City’s civilian employees, and to increase funding for the Mayor’s homeless efforts and the repair of a small portion of our streets.

[As a side note, the City and Coalition of City Unions representing the civilian employees have agreed on a new contract, but the terms have not been disclosed to the public.  Will City Council President Herb Wesson once again ramrod this deal through the City Council? Or will we have time to review, analyze, and comment.]

And for the first time in recent memory, the Four-Year Budget Outlook prepared by the City Administrative Officer shows a surplus in each of the next four years.  These surpluses for the four years total $92 million compared to last year’s four-year deficit of $81 million, a swing of $173 million.

However, the upcoming balanced budget does not reflect increased compensation for the police and firefighters who have yet to negotiate new contracts.  These raises are expected to be $30 million or more.

Furthermore, the Four-Year Budget Outlook does not reflect compensation adjustments in following four years for the police and firefighters, or after 2022, civilian workers.  For the fiscal year ending on June 30, 2024, these raises are estimated to be at least $250 million, blowing a massive hole in the budget.

The City has also failed to address its Deferred Maintenance budget that is estimated to be $10 billion.  This includes our streets, urban forest, sidewalks, street lights, and parks (and their filthy bathrooms) as well as the City’s buildings and facilities and its antiquated management information systems and IT infrastructure.

The estimated annual short fall for the infrastructure is at least $250 million a year.

And then we have pensions that are being underfunded by at least $500 million a year because the City continues to rely on an overly optimistic rate of return.

Yes, the increase in revenues resulting from a strong economy allows to the City to “balance” its budget.  But a deeper dive exposes the City’s Structural Deficit and the burden that is being dumped on the next generations of Angelenos. This is Intergenerational Theft.

More later after we have had the opportunity to review the almost 1,900 pages of budget related material.