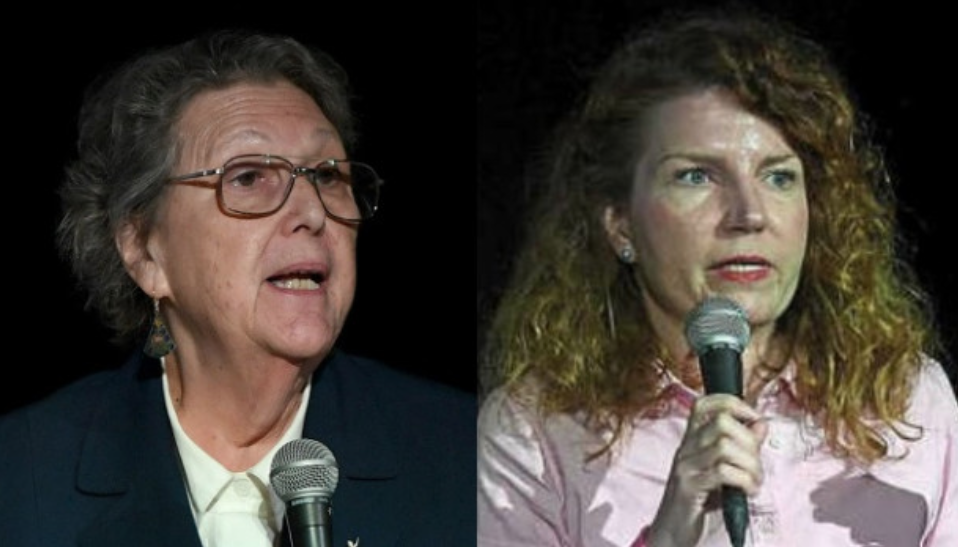 LA WATCHDOG--United Teachers Los Angeles, the union that represents over 30,000 teachers, is spending millions to seize control of the Los Angeles Unified School District.  If UTLA is successful, the union will use its influence to eviscerate charter and magnet schools, adversely impacting approximately 200,000 students.

There are two ways that voters can halt this power grab.

First, on May 14, voters in District Five need to vote for Heather Repenning to fill the open seat on the School board created by the resignation of Ref Rodriquez.  She is endorsed by the Los Angeles Times (Heather Repenning, an Independent Voice for LA Unified School Board) and Mayor Eric Garcetti.

[District Five is a gerrymandered, with Los Feliz, Silver Lake, Eagle Rock and El Sereno in the north and Maywood, Huntington Park, Cudahy, and South Gate in the south, connected by a narrow 8 mile sliver along the eastern boundary of LAUSD.]

The major objection to Goldberg is that she will be in the pocket of the UTLA because of the union’s very generous support of her candidacy.

Repenning, on the other hand, may be more objective and less partisan, a quality desperately needed if the School Board is going tackle critical issues such as the District’s Structural Deficit, its unfunded pension and retirement medical liabilities that total almost $22 billion, charter and magnet schools, teacher accountability, the restructuring of the District’s bloated bureaucracy, and student outcomes.

Second, on June 4, voters will have the opportunity to vote NO on Measure EE, the $500 million parcel tax that will cost the average renter about $15 a month and the average home owner an estimated $400 a year.

While UTLA tells us that this tax is “for the kids” and for “quality schools for all,” internal union documents indicate that the money from this tax will fund the increases in teacher salaries and contributions to the pension and medical retirement plans, not the classroom.

Furthermore, according to those opposing this new tax, LAUSD and UTLA have not looked for alternative sources of funds, including downsizing of the District’s bloated bureaucracy and the sale of surplus properties, all of which would raise the necessary funds.

LAUSD and UTLA have refused to address pension reform despite the fact that contributions to its retirement plans have increased significantly, chewing up funds that could be better used in the classroom.  Furthermore, these future contributions are expected to increase significantly faster than the growth in revenues, adding to the Structural Deficit.

The proponents of this new tax have also been strong arming opponents of Measure EE. According to a recent article (Oppose That Schools Tax and You’ll be Sorry) by Dakota Smith of The Times, Rick Jacobs, a “high level advisor to Mayor Eric Garcetti,” a former Deputy Mayor, and a former executive of Occidental Petroleum (the same company that wanted to drill for oil in the Pacific Palisades), threatened to deny opponents opportunities to do business with the City.  There is speculation that this tactic was approved by Garcetti, a supporter of this new tax.

The District is also looking to hire an outside political consultant to manage a million dollar advertising campaign designed to “educate” us on the merits of this new tax, an illegal use of our money.

In conclusion, the voters have the opportunity to demand the needed reforms that will benefit the students, including those in the charter and magnet schools, by voting for Heather Repenning and voting NO on Measure EE.