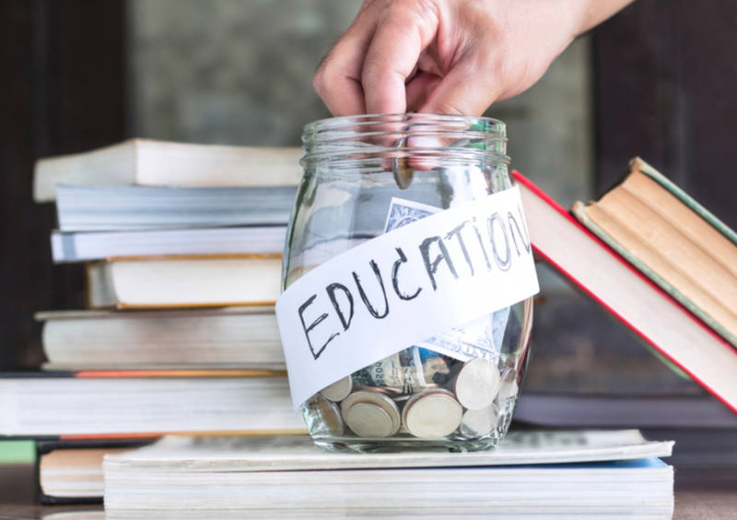 LA WATCHDOG--One of the consequences of the strike action against the Los Angeles Unified School by United Teachers Los Angeles will be the demand for a tax increase to finance the District’s inefficient operations.

There are two taxes that are being considered.

Last summer, the School Board discussed placing on the ballot a $600 parcel tax that would raise $500 million.  But this effort was unsuccessful as a majority of the Board did not approve the proposal.

The second tax that would benefit LAUSD is the “split roll” that has already qualified for the November 2020 ballot.  If approved by the voters, commercial properties would be taxed based on their fair market value as opposed to the current practice which is determined by the purchase price.

The proceeds to local governments from the split roll are estimated to be in the range of $10 billion, of which an estimated $400-$500 million would flow through to LAUSD.

In the interim, School Board President Monica Garcia and Superintendent Austin Beutner have met with State leaders in Sacramento asking for more money to fund the District’s operations.  As it is, the State is the source of 90% of the District’s funding.

But before the voters approve any new taxes, LAUSD and its management need to convince us and the media that the District deserves our votes.

Unfortunately, LAUSD is a busted brand.

Over the last fifteen years, the District has lost almost 250,000 students as families voted with their feet and migrated to charter, parochial, and private schools and surrounding school districts according to a recent op-ed article in The Wall Street Journal.  These families and their students are seeking a better education, increased safety and no gangs, more decorum and discipline, and less political correctness.

The District has a negative Unrestricted Net Position of almost $20 billion and is burdened with $22 billion of unfunded retirement liabilities (pensions and medical) and $12 billion of long term debt, significantly more than the City of Los Angeles.

The District is also operating at a deficit, an unacceptable situation which requires it to dig into its reserves.  Furthermore, the District’s Structural Deficit (where expenditures grow faster than revenues) will result in a river of red ink for at least the next five years, eliminating all its reserves and then some.

As a result, LAUSD does not have the resources to meet UTLA’s salary and other demands, including those for smaller class sizes and “fully staffed” campuses.

One of UTLA’s main goals is to not only limit the growth of non-unionized charter schools, but to reverse the flow of students from over 200 charter schools.  This will increase the number of dues paying members and its annual revenue.  Yet, these schools have a long waiting list of students who want out of the underperforming public schools.

The political establishment and UTLA will demand more money.  But before we just throw more money on the burning fire, we need a better understanding of how LAUSD is going to reform its operations.

How does it intend to pay for increased salaries and benefits, smaller class sizes, and fully staffed campuses and, at the same time, eliminate its annual shortfall and its Structural Deficit? What are its plans to reform its pension and post-retirement medical plans? How will it maintain its buildings and facilities?  Will it downsize its bloated bureaucracy that has increased despite a lower student population?  What are its plans for its successful charter and high performing magnet schools?

Or maybe we need a new model where the LAUSD bureaucracy is decentralized into 32 districts as is being considered by its staff?  Or maybe LAUSD which serves five million residents should be broken up and divided into five more manageable and accountable districts?

Before we vote, we need facts, figures, and a plan that works first and foremost to the students, not the bureaucracy, the politicians, or the leaders of UTLA.