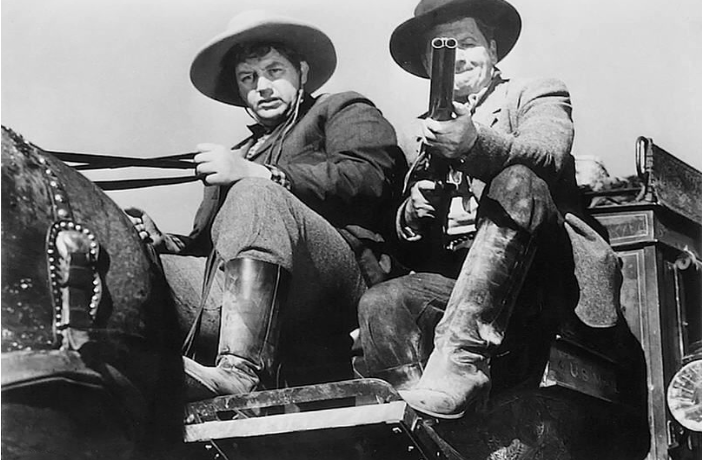 LA WATCHDOG--Despite a booming economy and record revenues, our City’s finances are a mess.

Over the last six years, ever since Eric Garcetti became our mayor, General Fund revenues have increased by 36%, or $1.6 billion, to a record $6.2 billion.  Yet we still have an unbalanced annual budget, some of the worst streets in the country, a $10 billion bill for deferred maintenance on our infrastructure, and a $15 billion (and growing) unfunded pension liability.

And it only gets worse as the City is looking at a Structural Deficit over the next four years of about $250 million a year when considering employee raises.  And the shortfall soars to over $1 billion a year when you factor into the equation the costs to repair and maintain our streets and the additional pension contributions based on a less optimistic investment rate assumption of 6¼%.

But you would never know any of this by listening to the flowerily pronouncements from Mayor Eric Garcetti, City Council President Herb Wesson, and Budget and Finance Chair Paul Krekorian.

The lack of transparency on the part of our elected officials and the perilous condition of our City’s finances calls for the establishment of an independent Office of Transparency and Accountability.  This was recommended by the LA 2020 Commission and whole heartily endorsed by none other than Herb Wesson.

This office would review and analyze the City’s budget and finances.  It would analyze any new legislation or labor agreements that are being considered by City Hall, the sources of any needed financing, and their impact on the budget.

It would also lead the effort to benchmark the efficiency of the operations of City departments, a common sense management tool opposed by the City’s public sector unions.

The OTA would also develop a long range financial plan for the City that would incorporate the need to repair and maintain our streets and the rest of our infrastructure and to fully fund the City’s two pension plans over the next 20 to 25 years.

The OTA would also have access to all City documents and meetings, including, without limitation, those concerning labor relations as personnel costs (salaries, pensions, medical, workers’ compensation) are the City’s largest single expenditure.

The OTA would also be required to inform Angelenos and the media of its findings on a timely basis so that we have a better understanding of our city’s finances.  This is an important obligation given that the City will most likely be asking us for another significant tax increase in 2020.

City Hall will argue that it does an adequate job of overseeing the City’s budget and finances and that the OTA is another inefficient and costly layer of bureaucracy. But given the added transparency, the potential for massive savings, the City’s failure to address its infrastructure and pensions, and the general lack of trust of City Hall, the ten-person office proposed by the LA 2020 Commission is a bargain, yielding nine figure savings (over $100 million) and eliminating or at least mitigating the need for future tax increases.

Will Mayor Eric Garcetti support his Back to Basics promises to increase transparency and to have the City live within its financial means?

Will City Council President Herb Wesson push for the establishment of the OTA, a recommendation he publicly endorsed?

Will Budget and Finance Chairman Paul Krekorian endorse this reform or will continue to analyze the budget line item by line item while pension contributions eat the City’s lunch, our lunar cratered streets continue to deteriorate, and personnel costs continue to soar?

Or will these politicians, the other members of the City Council, the Controller, and the City Attorney continue to kick the budget can down the road for fear of antagonizing the campaign funding leaders of the City’s public sector unions, endangering the City’s ability to deliver the necessary services to all Angelenos?