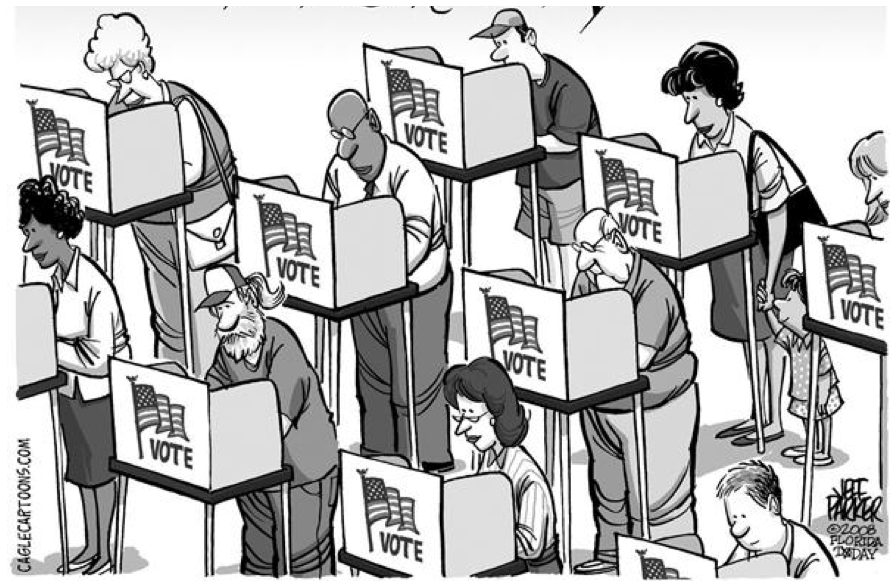 LA WATCHDOG--On November 6, the politicians who occupy the Sacramento Capitol and their special interest cronies are asking us to approve $14.4 billion in bonds to finance the State’s water infrastructure ($8.9 billion), its affordable housing program ($4 billion), and children’s hospitals ($1.5 billion). At the same time, the County’s Board of Supervisors are looking for us to bless a $300 million a year forever tax to fund its yet to-be-developed stormwater program (the “Rain Tax”).

The proponents of these ballot measures will spend millions “educating” us on why we must approve these fiscal measures that are vital to the residents of the State and County.  They will even use taxpayer funds to pay for the multimillion advertising campaigns, even though this is an illegal use of our money.

But before we buy into the political propaganda, we need to ask ourselves if our elected officials have earned our approval of these very expensive ballot measures.  Are they using our tax dollars in an efficient and prudent manner?  And are they doing everything possible to avoid inflicting these new burdens on the residents of the highest taxed state in the country?

The answer is no.

Both the County and the State have not made any meaningful reforms of their pension and other post retirement employment plans.  As a result, ever increasing annual contributions to these plans are growing faster than revenues and crowding out basic services.  This, in turn, is forcing these inefficient enterprises to raise money through increased taxes and, even worse, through bonds where they dump today’s obligation on our children and grandchildren.

The County has unfunded retirement obligations in the range of $40 billion when using a more realistic investment rate assumption, or $4,000 for each resident of the County.

As for the State, estimates of the unfunded liability for pensions and other retirement liabilities are estimated to be at least $300 million, or about $7,500 for each Californian.

Yet, despite these huge liabilities, neither the County or the State has been willing to establish an independent, well-funded commission to review and analyze their increasing annual contributions and their respective unfunded retirement liabilities.  These commissions would also develop constructive recommendations on how to stabilize the annual contributions and eventually eliminate the unfunded liability over a reasonable time frame.

One suggestion is to allow employees the option to participate in a defined contribution plan.  This has been very well received at the UC system where over a third of eligible employees opted into a 401(k) plan, much to the distress of the unions who continue to support the current Ponzi scheme.

Another suggestion is to eliminate double dipping where a government employee retires at 50 or 55, collects a nice pension, and then finds another gig, usually with another government agency which makes the employee eligible for another pension.

Alternatively, the retirement age could be increased to match Social Security.

Our politicians will tell us that pension reform is important, but the timing is not right, that they will address the issue next year, after the election.  Baloney.  They are unwilling to address the pension and OPEB issue because of they fear the reaction of the campaign funding leaders of the public sector unions.

We can send Sacramento and the County a message that we demand pension reform by rejecting the State’s three bond measures (Props 1, 3, and 4) and the County’s Rain Tax.