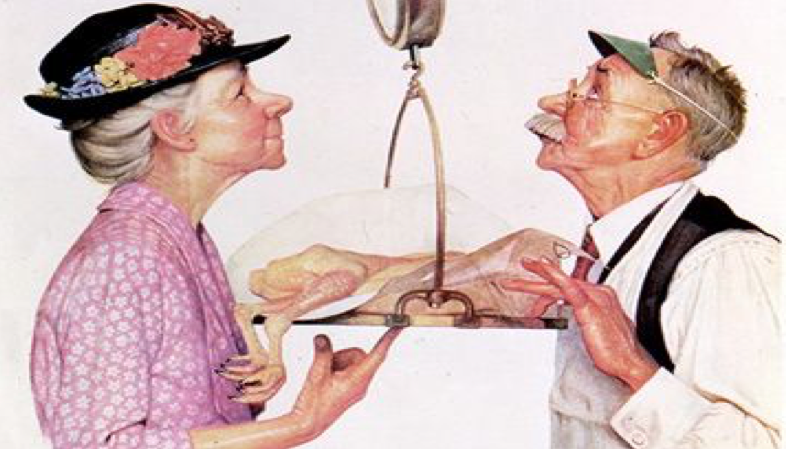 When this project is completed in 2027, this multi-use path will connect Riverside Drive in Elysian Valley to Atlantic Avenue in the City of Vernon, resulting in a continuous 32 mile path stretching from western Glendale all the way to the Pacific Ocean.

Under the proposed contract, CH2M Hill, a Denver based company owned by Jacobs Engineering of Dallas, will be paid $46 million.  The funds will be derived from the proceeds from Measure M, the half cent increase in our sales tax designed improve mass transit and traffic in Los Angeles County.  These funds are part of the $365 million allocated to LA River Waterway and System Bike Path in Measure M.

But $46 million seems excessive as the cost of the environmental and design work is almost $6 million a mile, even if it involves working through an industrial section of the City.  Furthermore, it does not include any construction costs.

The $46 million price tag is also a 17% premium to Metro’s independent cost estimate of $39 million.  But even more distressing is that this price is a 40% premium to the estimated bid of Tetra Tech, a well-respected, Pasadena based company, that was scored only 0.22 (83.05 v. 82.83 – less than ¼ of a per cent) lower than CH2M Hill by the Proposal Evaluation Team.

The evaluation criteria does not include any consideration of the cost.  The criteria includes Skills and Experience of the Team (35% of the grade), Project Understanding (35%), Innovative and Creative Approaches for Implementation (26%), and SBE (Small Business Enterprise) / DVBE (Disabled Veterans Business Enterprise) Contracting Outreach and Mentor Protégé (4%).

But this is a huge mistake, especially when CH2M Hill and Tetra Tech are both equally qualified. But since this is an Architectural and Engineering qualifications-based procurement, price cannot be used as an evaluation factor pursuant to state and federal law.

So, taxpayers are being hit up for an extra $10 to $15 million without any recourse.

Rather than proceeding with this overly expensive contract that exceeds Metro’s independent cost estimate, the Metro board needs to demand a review the evaluation of this project.  At the same time, Metro should rebid the project and provide for incentives for the early delivery as the project completion date of 2027 is already two years behind schedule according to the Measure M’s expenditure plan.

Of course, while $10 to $15 million may be chump change compared to the $300 billion that we are going to paying over the next 40 years, you have to wonder if this contract with CH2M Hill is indicative of the way Metro and its Board of Directors are managing our tax dollars.

But given that the Board consists of Mayor Eric Garcetti, three of his appointees, the five County Supervisors, and four other elected officials from throughout the County, you have even more reasons to question whether Metro is an efficient enterprise.