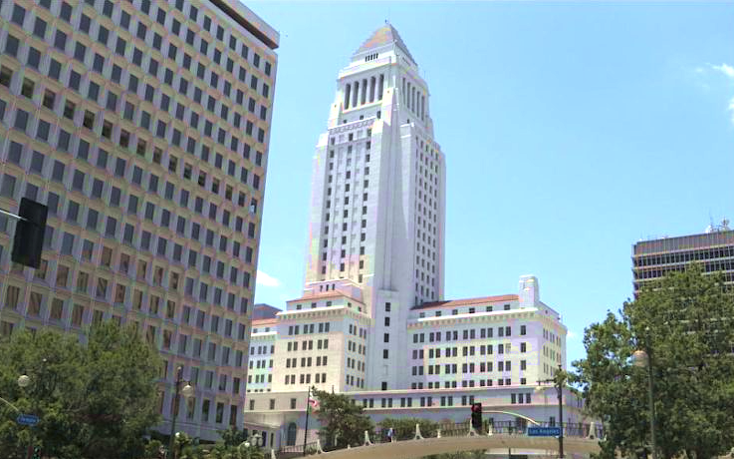 LA WATCHDOG - The City Council is considering a 2022 ballot measure that would amend the City Charter to limit bid preferences on City contracts to include only business located in the City of Los Angeles.

Currently, business located in the County of Los Angeles and the State of California are eligible for bid preferences on City contracts. According to the Council motion, keeping tax dollars in the City will support the “development, enrichment, growth, expansion, and retention of the local business community and the City’s workforce” and will outweigh the added cost of a local preference program.  But to date, there is no evidence to support this claim.

This proposed ballot measure appears to be another poorly thought out scheme cooked up by City Hall without any detailed analysis as to the tradeoffs and additional costs of the local bid preference and possible adverse outcomes.

Determining the impact of the local bid preference would be very difficult, especially if other jurisdictions adopted similar policies that targeted the City and its business community.  It is the equivalent of starting a trade war where there are no winners, only losers.

But more to the point, the City needs to clean up its act and create a more employer and business friendly environment.

According to the motion which was passed without discussion by the Rules, Elections, and Intergovernmental Relations Committee of the City Council, the expenses incurred by City businesses related to “labor costs, rent/lease costs, utilities, insurance, sales taxes, and business taxes” are often higher than for business located outside the City, putting Los Angeles firms at a competitive disadvantage.

But rather than trying to level the playing field through legislation, the City should focus on creating a more favorable environment for employers and businesses.  This would include lowering the gross receipts tax, especially for small manufacturing and service businesses with revenues of less than $5 million, eliminating the regulatory hurdles for growing businesses that want to expand their operations, and creating a more accommodating bureaucracy, especially in the Planning, Building and Safety, and the Finance Departments. And this is only the beginning.