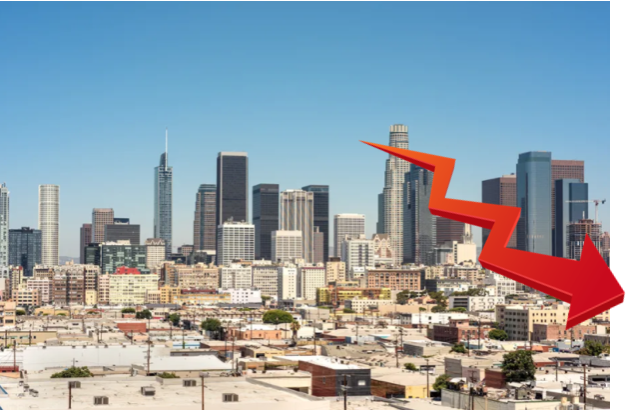 The good news is that this $28 billion increase in assessed value will result in about $70 million in additional revenue for the City’s General Fund.

The bad news is that the City was planning on a 6% increase in the assessed value that would have provided about $105 million in additional revenue for the General Fund.

As a result of this lower-than-expected valuation, the City’s projected property tax revenue will be off by an estimated $35 million.

While this represents only 0.5% of the City’s General Fund budget of $7.5 billion, this shortfall may require the City to tap into the Reserve Fund.  And while the Reserve Fund is flush (for the time being) with around $500 million in cash, or 6.8% of General Fund revenues, it will be under considerable pressure because the City is anticipating a budget gap of $400 million over the next two years.  The City will also have to fund additional personnel costs associated with new budget busting labor agreements in the next two years. [See below.]

While the City was able to justify the 6% growth rate in the assessed value based on the average increase of 6.8% for the previous five years, it failed to account for the impact of Covid 19 that resulted in a lower Consumer Price Index adjustment, delays in new construction, reduced assessments for business personnel property, and the decline-in-value adjustments made for hotels and motels.

We are only one month into the fiscal year and there is already a $35 million hole in the budget.  This begs the question: How many other skunks are in the budget woodpile, whether they be overly optimistic revenue assumptions or understated expenditures?

The County’s 2021 Assessment Roll for its 2.4 million properties increased by $63 billion, or 3.7% from the previous year.  About half of this increase resulted from the reassessment of sold properties to market value while about 25-30% is from the inflation factor (not to exceed 2%).  New construction accounted for most of the remaining increase the assessed value.