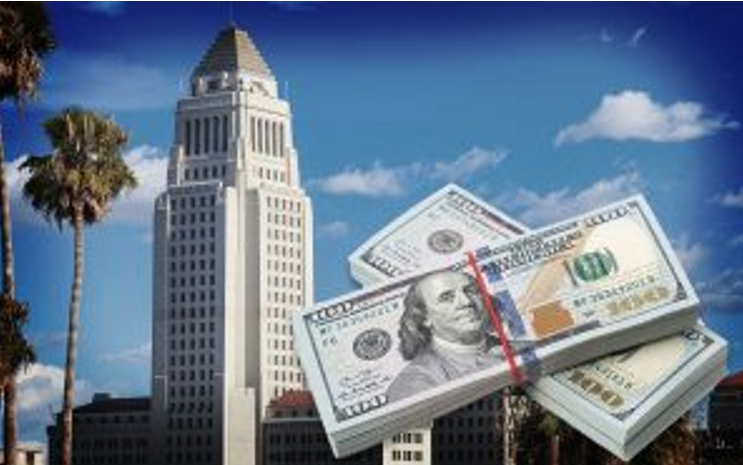 LA WATCHDOG--The Los Angeles 100% Renewable Energy Study indicates that the Los Angeles Department of Water and Power can provide the City’s residents and businesses with reliable 100% clean, renewable energy by 2045.

But what this DWP sponsored study by the highly respected National Renewable Energy Laboratory does not discuss is the impact on Ratepayers, especially those that invest in roof top solar, batteries, energy efficiency, and electric vehicles.

The NREL study estimated this plan will cost up to $86 billion, or about an average of $4 billion a year. This will increase our rates by about 50% since more than half of this expenditure will need to be financed through higher rates because the Power System already has too much debt (over $10.5 billion).  This does not include the impact of increased interest payments on the new debt that will be needed to finance the other half of this very ambitious capital expenditure program.

But this 100% Renewables plan is not the only capital-intensive project that our friends at City Hall have on the drawing boards.

One reasonable alternative is for DWP to aim for 90% renewables as the last 10% will cost disproportionately more.  This would save an estimated 25%, or around $20 billion, which may also be a cushion to absorb cost overruns or the failure of new technologies.  At the same time, most of the benefits of the plan will already be achieved as a result of the electrification of the transportation and building sectors of our economy.

Everybody wants clean air and reliable power (24/7/365), but there is only so much that we can afford.  We are not City Hall’s piggy bank.

The Executive Summary and the 12 Chapters of the Full Report (a separate tab) of The Los Angeles 100% Renewable Energy Study is over 1,300 pages.  The High Level Finding summary is only 10 pages and will provide a reasonable overview of this very complex study.