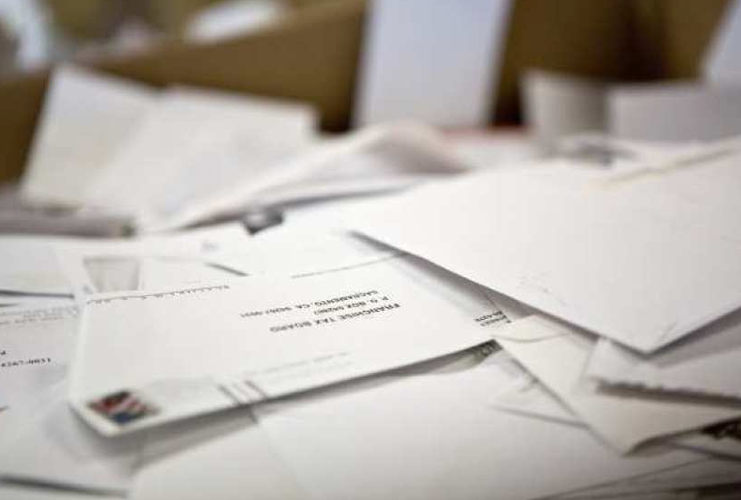 LA WATCHDOG--The City Administrative Officer’s Third Financial Status Report recommendations on how to handle the City’s $1.354 billion windfall from the federal government pursuant to the American Rescue Plan (“ARP”) are spot on.

He also points out that while these funds will stabilize the City’s finances, this infusion of cash is a one-time deal and recommends that the City not embark on any new programs or initiatives unless done through the annual budgeting process.

This year, the City was able to eliminate the $689 million budget gap through a variety of drastic solutions, including, but not limited to, $133 million of deficit financing and $294 million from the Reserve and Budget Stabilization Funds.

Under the ARP, the City is expected to receive the windfall in two equal installments of $677 million, the first within the next two months and the second in the latter half of the next fiscal year that begins on July 1, 2021.  The CAO recommends that the City use this year’s installment of $677 million in the following manner.

Replenish the Budget and Stabilization Funds: $293.9.

Along with the $183.9 million remaining in the Reserve Fund, an amount that would have devoured by next year’s budget gap without the ARP infusion, the City’s total reserves will total $728 million, or about 11.2% of the General Fund budget, $78 million more than the City’s 10% goal.

To the members of the City Council, the City’s reserves of $728 million and the next year’s infusion of $677 million signal that “happy days are here again” because the City will have the resources for new initiatives and pet projects.  Unfortunately, the City is looking at a budget deficit for next year of an estimated $800 to $900 million.  This assumes that the economy begins to pick up during the summer and that there is no spike in Covid-19 cases and deaths.  This does not consider the need for the General Fund to cover the recurring revenue shortfalls of the City’s Special Funds that rely on sales and other taxes to fund their operations.

The Mayor and the City Council should abide by the CAO’s recommendation to address appropriations through the regular budgeting process.  This requires the Mayor to present his Proposed Budget (hopefully balanced without too many gimmicks) to the City Council on April 20, at which time the City Council will have its shot at the budget.  In addition, there will be additional clarification on the use of the $1.345 billion stimulus funds as well as the prospect for additional federal funds to address homelessness, income protection, rent relief, and economic development that may be taken into consideration.