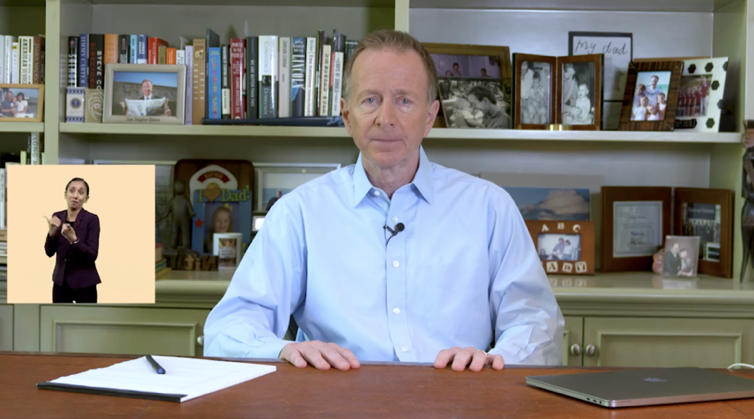 LA WATCHDOG--Just what we need.  Another controversial measure on the already crowded November ballot that has twelve statewide propositions, many of which are very high profile, and one measure from the County to cut the Sheriff’s budget.

Now the Los Angeles Unified School District has decided to add to the confusion with a ballot measure to authorize $7 billion of bonds, which, if approved by 55% of the voters, will “provide funds to upgrade, modernize, and replace aging and deteriorating school facilities, update technology, and address  facilities inequities.”

On June 4, 2019, the 54% of the voters rejected Measure EE, the $500 million parcel tax placed on the ballot by the Los Angeles Unified School District.  This was in spite of the support of the political establishment and an $8 million war chest.

On March 3, 2020, 53% of California voters rejected Proposition 13, a measure that would have authorized $15 billion in bonds for preschools, K-12 schools, universities, and community colleges.  This was the first time since 1994 that Californians rejected a school bond. Again, this measure had the support of the political establishment and its $13 million war chest.

Unfortunately, LAUSD does not appear to have learned anything from these two rejected ballot measures.

Once again, LAUSD is rushing to the ballot at the last minute without giving the public the opportunity to provide input or adequate time to make a reasoned decision. This rush to ballot was major factor contributing to the rejection of Measure EE.

One of the loud and clear messages from the rejection of Measure EE last year was that LAUSD needed to embrace reform of its governance, operations, personnel policies, and finances.

Many Angelenos feel that the District is unaccountable to its stakeholders, including the students who are not getting the kind of education that is necessary in our evolving economy, parents, potential employers, and the general public. In other words, we need independent oversight of the inefficient LAUSD that is now controlled by the political establishment and its domineering union.

LAUSD has also failed to downsize its bureaucracy as its student population has declined by a third because of lower birth rates, the flight to higher performing charter schools, and families moving to better school districts.  To the contrary, the size of the bureaucracy has increased.

The School District has failed to reform its personnel policies relating the evaluation of teachers.  Rather than relying on merit, promotions and assignments are based on tenure and seniority.  And there is also the limited ability to dismiss an underperforming teacher or one that has exhibited inappropriate behavior.

The District’s finances are a mess.  There is a Structural Deficit and a river of red ink.  The unfunded retirement liabilities are in the range of $19 billion while bond indebtedness is around $11 billion.  All this requires that LAUSD develop a long-term financial plan that it is willing to share with the public.

Over the next twelve weeks, we will review, analyze, and comment on this $7 billion bond measure and its impact on taxpayers.  At the same time, LAUSD will be spending $12 to $14 million to place this measure on the ballot and another $1 million to undertake “an informational, non-advocacy, civic engagement effort” to provide “non-biased information” to voters.

But will LAUSD address student outcomes as well as its governance, operations, personnel policies, and finances and the need for reforms in these informational meetings? Don’t hold your breath.

(Jack Humphreville writes LA Watchdog for CityWatch. He is the President of the DWP Advocacy Committee and is the Budget and DWP representative for the Greater Wilshire Neighborhood Council.  He is a Neighborhood Council Budget Advocate.  He can be reached at:  [email protected].) Graphic credit: The Real Deal.