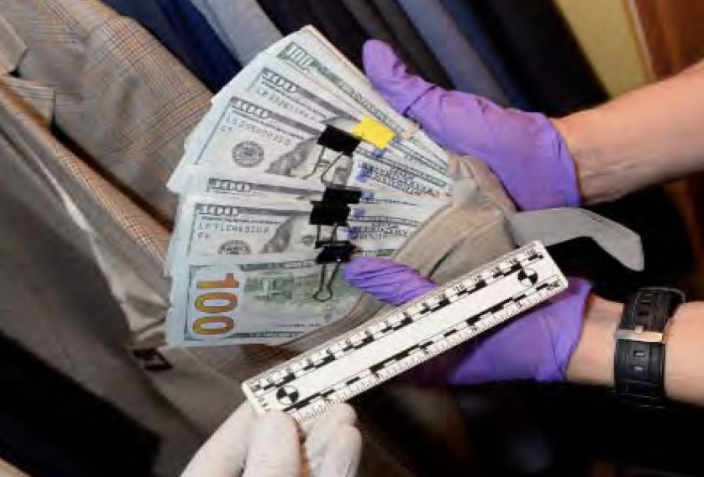 LA WATCHDOG--On Thursday, a federal grand jury threw the book on Councilman Jose Huizar, returning a 34-count indictment on “charges that he lead a criminal enterprise where he used his powerful position at City Hall to enrich himself and his close associates, and unlawfully gave favorable treatment to developers who financed and facilitated bribes and other illicit financial benefits.”

This is in addition to his arrest on June 23 on federal racketeering charges.

But this is old news. The real news is that the most corrupt City Council in the history of Los Angeles has done nothing to clean up its act: no meaningful campaign finance reform; failure to reform the City Council’s ability to make decisions on land use; the failure to provide rigorous oversight of land use decisions; and the failure to punish and prosecute developers who bribed Huizar and Englander.

In 2019, the City Council passed a watered down campaign finance ordinance that allowed developers to continue to contribute to Councilmembers’ pet projects (“behests”), allowed developers to bundle campaign contributions from their cronies, allowed subcontractors to make contributions, delayed implementation until 2022 (conveniently after the March 2022 primaries), and did not provide for meaningful enforcement and penalties.

In addition to campaign finance reform, Councilman David Ryu also proposed that the City Council place a measure on the November ballot that would “remove Subsection (e) of Section 245 of the City Charter to eliminate the ability for the City Council to overwrite the actions of the of planning commissions.”

But this motion, a no brainer, which was introduced on May 19, barely saw the light of day, buried by the Rules Committee chaired by City Council President Nury Martinez and supported by her sidekicks, wannabe Supervisor Herb Wesson and Councilman Harris-Dawson. After all, the members of the most corrupt City Council in the history of Los Angeles would not want to hinder their ability to extract campaign contributions from real estate developers and their cronies.

Ryu also proposed an independent Office of Anti-Corruption and Transparency to focus on “land use, development and construction in the City of Los Angeles, tasked with identifying and preventing fraud, corruption, and misconduct, and with the authority to conduct investigations of all government entities, the ability to issue subpoenas, examine all city documents, contracts, and monetary expenditures, compel testimony from City employees and elected officials, and recommend administrative discipline and policy improvements.”

While the Rules Committee approved this motion on June 30 and forwarded it to the City Council, for its consideration, there has been no further action despite the corruption charges against Huizar and former Councilman Mitch Englander.

While Angelenos are expecting the shoe to drop on other culprits such as Ray Chan, the former Deputy Mayor who served as a middleman between Huizar and certain international real estate developers, we are also wondering when the City will go after the developers who bribed Huizar and others involved in the planning process.  This would include not only criminal charges, but civil actions which would reverse any permits and possibly involve the seizure of their developments.  Of course, this would throw a monkey wrench into their financing as any prudent lender would be sprinting towards the door.

To date, we have had plenty of lip service and hot air from the Mayor and the City Council.  But we want action, real action that will put an end to the pay-to-play scandal involving the most corrupt City Council in the history of Los Angeles.

(Jack Humphreville writes LA Watchdog for CityWatch. He is the President of the DWP Advocacy Committee and is the Budget and DWP representative for the Greater Wilshire Neighborhood Council.  He is a Neighborhood Council Budget Advocate.  He can be reached at:  lajack@gmail.com.) Graphic credit: The Real Deal.