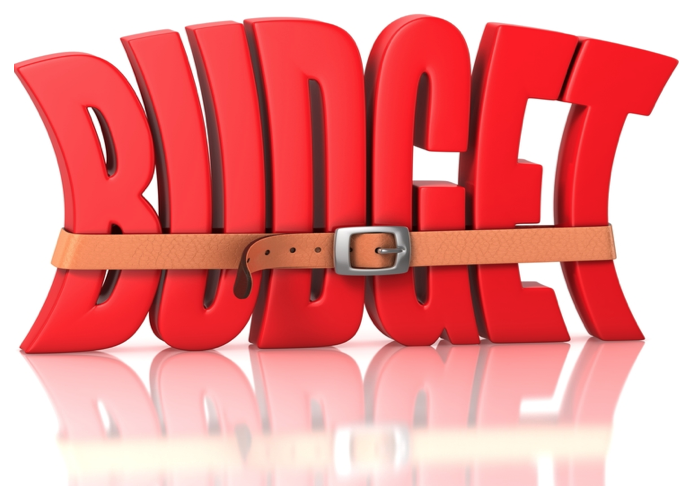 LA WATCHDOG-According to the Los Angeles Times, “Mayor Eric Garcetti pledged that the city would ‘identify $250 million in cuts so we can invest in jobs, in health, in education, and in healing,’ especially in the city’s black community ‘as well as communities of color and women and people who have been left behind.’”

As part of this initiative, Garcetti, in consultation with selected members of the City Council and leaders of the civilian unions, recommended that the Police Department cut its budget by $100 to $150 million.  This represents 5.4% to 8.1%, respectively, of the LAPD projected budget of $1.86 billion.

At this point, there are few details of the what has been cooked up behind closed doors.  Nor does it appear that City has the buy-in of the Police Protective League.  Nor has the impact on public safety been discussed.

However, according to one Councilman, City Hall plans to eliminate the proposed furloughs for 15,000 civilian employees that were expected to “save” $80 million.  This was a hot button issue for the civilian unions.

The fate of the hiring freeze that was designed to save $30 million is unknown.

What has not been addressed is how the City intends to balance next year’s budget that begins on July 1.

On June 1, the City adopted the Mayor’s Proposed Budget.  But the $6.7 billion “placeholder” General Fund budget, while theoretically balanced, does not reflect the impact of virus on the City’s seven economically sensitive taxes (property, business, utility, sales, hotel, documentary transfer, and parking).

Based on the reports by Controller Ron Galperin and the Office of Finance, General Revenues have the very real possibility of being more than $200 million less than those in the Proposed Budget.

After eliminating the furloughs and hiring freeze and covering the projected shortfall in revenue caused by the virus, there is not a lot leftover to invest in other initiative unless the City focuses on cuts for the Fire Department and other large departments.

The City is also considering the sale (or long term lease) of large City properties. Like Chicago, the City would then use the proceeds to fund operating expenses, a sign of poor financial management that would cause the rating agencies to lower the City’s bond rating.

The City, thanks to the Mayor and the City Council fiscal irresponsibility, is burdened by the budget busting labor agreements that blew a $1.6 billion hole in the City’s budget over the next five years.  This is compounded by the negative impact of the virus on City revenues. The result: The City does not have the financial resources to help the “City’s black community and as well as communities of color and women and people who have been left behind.”