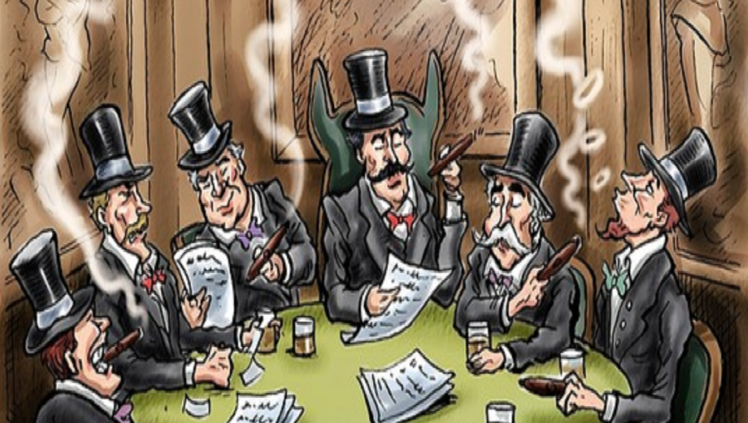 LA WATCHDOG--In a memo to All General Managers, Councilman Paul Krekorian, the Chair of the Budget and Finance Committee, indicated there will not be 40 hours of budget hearings as there have been in the past.

This year, the Budget and Finance Committee will meet on Monday, May 11.  It will not be seeking department input, but will consider written responses from departments on the impact that furloughs will have on City employees and City services.

In a motion* sponsored by Krekorian and City Council President Nury Martinez and seconded by Councilman Curren Price, the Budget and Finance Committee wanted to get a better idea of the City ‘s finances, the adequacy of its reserves for the next two years, and whether there are better revenue and expense assumptions than those used in developing the Mayor’s Proposed Budget.

As such, the Budget and Finance Committee is requesting reports from the Chief Legislative Analyst and the City Administrative Officer.

But what about the public, the media, and Neighborhood Councils?  This sounds like the Budget and Finance Committee is treating us like mushrooms: in the dark and piling on the manure.

This is unacceptable.  We have a right to know what is going on, especially after the debacle last year when the Mayor and the City Council did not include the impact of the new labor agreements with the police and firefighters in the budget even though they damn well knew that these contracts would blow a massive $1.6 billion hole in the City’s finances for the next five years.

In addition, the Budget and Finance Committee needs to come clean on the impact of the new labor agreements on the City’s budget for the next two years, a hit that is estimated to be almost $550 million in increased employee compensation.

We recognize that the revenue outlook is uncertain and that the city will need to review its budget every two or three weeks according to Mayor Garcetti’s comments on Monday to Larry Mantle, the host of Air Talk on KPCC (89.3 FM).  But that does not mean you can keep Angelenos in the dark.  We insist on transparency this year.