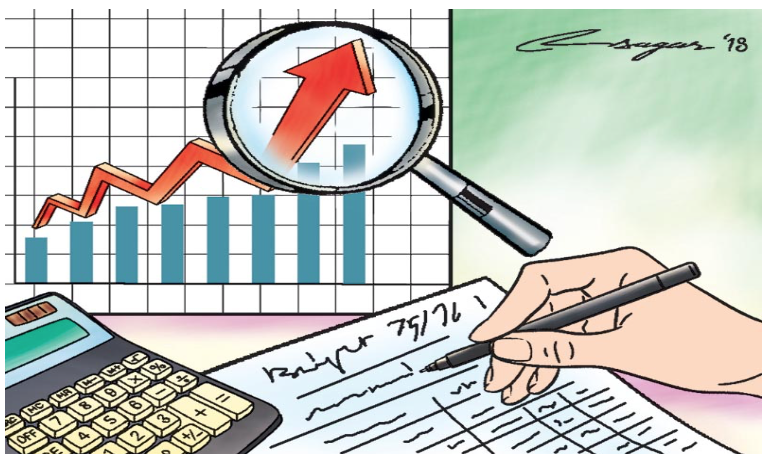 On Wednesday, Mayor Eric Garcetti declared a State of Emergency for the City of Los Angeles to “prevent the spread of the coronavirus and protect public health.”  He should also apply this State of Emergency to the City’s budget and finances.

Prior to the State of Emergency, the City’s budget was already in a “precarious” position because of the new budget busting labor agreements with the police and fire fighters created a raging river of red ink that caused a negative swing in the City’s finances of $1.6 billion over the next 4½ years.

Despite a booming economy and record General Fund revenues $6.6 billion, the City went from a balanced budget in June to a shortfall of $200 million in October and, over the next four years, from a projected surplus of $200 million to a cumulative deficit of an estimated $1.2 billion.

The City is also burdened by at least $30 billion of long term liabilities, including an unfunded pension liability of $15 billion, a deferred maintenance budget for our streets, parks, and the rest of our deteriorating infrastructure of at least $10 billion, and billions in long term debt.

While the extent of the economic impact of the coronavirus on the City’s finances has yet to be determined, it places the City in a “far more precarious position” because it will have a negative impact on the City’s revenues.

To date, imports from China to the Port of Los Angeles are off 25%.  Tourism and the Convention Center will be hard hit, lowering the transient occupancy tax. The lobby of the Bradley International Terminal, usually a mass of humanity, is deserted.  Theatres are empty.  The premier of the new James Bond movie, No Time to Die, has been pushed back to Thanksgiving. The City’s two pension funds will be slammed by the 10-15% decline in the stock market.  And there are many other areas that are being adversely affected by the coronavirus.

And what about Opening Day at Dodger Stadium?

The City will tell us that it has reserves of $500 million.  But these reserves were already below recommended levels and may prove inadequate given the need to finance the new labor agreements, this year’s $200 million shortfall, next year’s budget deficit of $200 million, the lower level of revenues caused by the coronavirus, and the additional expenditures associated with the State of Emergency.

This is no time to keep Angelenos in the dark.  We are in a State of Emergency.  The City Hall must address the impact of the coronavirus as well as its deceptive budget practices if it wants to regain the trust of Angelenos.  This starts with the Mayor and City Council endorsing the policy of Radical Transparency*proposed by the Neighborhood Council Budget Advocates in its annual White Paper.

The Mayor and City Council may once again treat us as mushrooms, tell us to buzz off, get lost, pound sand, and we know best.  But we may return the favor in November when they ask us to approve the “Split Roll” that will cost us $12 billion a year.