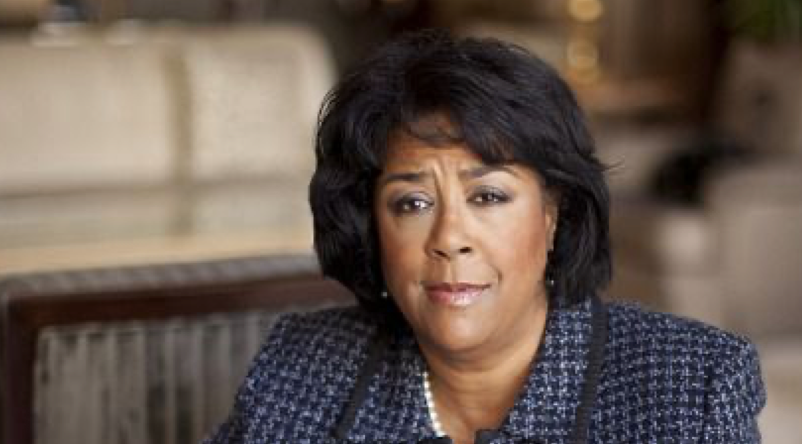 LA WATCHDOG-Jan Perry has literally earned our votes for Supervisor because her successful efforts to increase the transparency and accountability of the Department of Water and Power that resulted in savings of hundreds of millions of dollars for Ratepayers.

In the fall of 2009, Perry, as the Chair of the City Council’s Energy and Environment Committee, retained PA Consulting to review and analyze the Department’s Renewable program, in large part because she and other members of the City Council did not trust the politically tainted information they were receiving from DWP’s Interim General Manager David Freeman, its politically appointed Board of Commissioners, and Mayor Antonio Villaraigosa.

The release of the consultant’s Independent Financial Review in March of 2010 set off a series of events that included Freeman lying to the City Council; a nasty confrontation between the City Council, led by Perry and then Council President Eric Garcetti, over higher than needed rate increases demanded by Villaraigosa; the politically appointed Board of Commissioners threatening to withhold the $73 million transfer to the City from the Power System; a new General Manager, and the placement on the ballot of a measure calling for the creation of the Ratepayers Advocate.  The Ratepayers Advocate was subsequently approved by 78% of the voters in February of 2011.

Since that time, the Ratepayers Advocate has “rationalized” a number of rate requests proposed by the Department, resulting in savings to Ratepayers of several hundred million dollars in our water and power bills over the last eight years.

So thank you Jan Perry for supporting transparency, accountability, and the Ratepayers, despite the opposition from Villaraigosa, the politically appointed Board of Commissioners, and certain other members of the City Council.

In May of 2010, in connection with these wild times at City Hall and DWP that resulted in greater transparency and respect for the Ratepayers, I gave Perry and Councilman Greig Smith excellent grades followed by honorable mentions to Bernard Parks and Paul Krekorian.  On the other hand, failing grades were given to Herb Wesson, Richard Alarcon and Janice Hahn for “their backroom deals, their continued attempts to undermine the Council, their failure to support the Transparency Motions, and their self-serving politics.”

And speaking Herb Wesson, he does not deserve to be a Supervisor because he is fiscally irresponsible and, as City Council President, he presided over a corrupt enterprise for the last eight years.

Despite record revenues, the City of Los Angeles is looking at a $200 million deficit this year and is projecting deficits of between $200 and $400 million in each of the next four years.  Underlying this river of red ink are new labor agreements with the police and firefighters that were approved by the Herb Wesson led City Council despite the fact that Wesson and Garcetti knew that these agreements would result in massive deficits.

No wonder the public sector unions are supporting Wesson for Supervisor.

As City Council President, Wesson supported the City Council’s pay-to-play culture which was exposed when the FBI raid on the home and offices of Councilman Jose Huizar was front page news.  Wesson’s chief of staff was even subject to an FBI search warrant and Wesson has reportedly retained a high priced criminal defense lawyer.

There are number of shady deals that have made news: Sea Breeze in Harbor Gateway; the 27 story out of character luxury high rise at Catalina and 8th in Koreatown where the Beverly Hills developer would contribute $250,000 to Wesson’s slush fund; the District Square development at Crenshaw and Obama to say nothing of the many other deals throughout the City that lined the pockets of campaign financing real estate developers.

Wesson is also opposed to increased transparency and accountability as he buried David Ryu’s 2017 campaign finance reform measures.  However, Ryu’s proposed reform measure resurfaced after the Huizar FBI raids, only to have the final ordinance diluted under the guidance of Wesson.

Finally, in addition to “Anybody but Wesson,” it is time for the County Board of Supervisors to consist of nothing but women.  An all women Board would be a welcomed first.