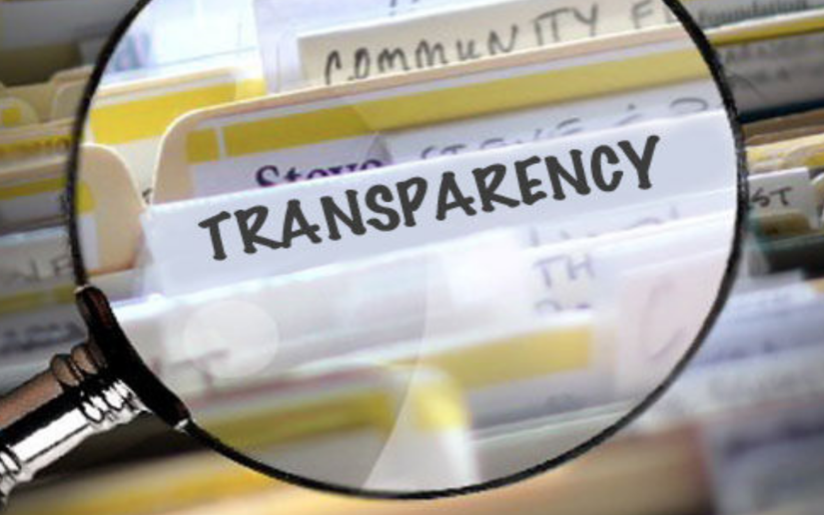 The Eland solar and battery projects will consist of a photovoltaic solar facility and battery energy storage system that will generate 400 megawatts of solar energy and store up to 1,200 megawatt hours of energy.  Under the proposed agreements with the developer, 8minuteenergy Renewables, the Department of Water and Power will purchase up to $1.5 billion of renewable energy at favorable, non-escalating prices (less than 4 cents per kWh) over the next 25 years.  This power will be delivered to the City on the adjacent, department owned Barron Ridge transmission line that serves several other nearby DWP facilities.

As part of the agreement with the developer, DWP has the option to purchase the fully built out projects for around $1 billion in 15 years, decreasing to around $750 million in the 25th year.  This, however, does not include the “fair market value” of the 2,600 acres of leased land located in the Mojave Desert in western Kern County.

On a fully built out basis, these two projects are expected to supply DWP with 7.1% of its resource requirements in 2025, increasing its RPS percentage to 42%.

While the Eland development is an attractive opportunity, it should not be approved by the DWP Board of Commissioners at this time.

At its last meeting, the Board failed to approve these projects.  Two commissioners voted yes (Levine and Barad), one commissioner no (McClain-Hill), one abstained (Reyes), and one was absent (Noonan) because of a family emergency.

Underlying the failure to approve this deal were the concerns of IBEW Union Bo$$ d’Arcy that need to be addressed if the Department wants to avoid a grievance proceeding.

In addition to the labor issues, the Office of Public Accountability / Ratepayers Advocate is “neutral” on this deal and does not object to the Board’s approval.  But neutral is not good enough for a deal that involves almost $2 billion of Ratepayer money.  The OPA/RPA must be 100% on board.

There is also a shocking lack of information on 8minuteenergy, the developer, its financial wherewithal, especially given its involvement in three other nearby deals, and the economics of its financing, especially since it may involve very expensive financing from return seeking hedge funds.  This lack of detail may indicate that the developer is achieving abnormal rates of return on its investment at the expense of the Ratepayers.

The Board is also being pressured by the Mayor and the City Council to approve this deal, claiming that the failure to do so is “fiscally irresponsible” and an “act of surrender in the battle against the climate crisis.”  It will also result in the loss to the developer of a portion of the 30% investment tax credit.  This, in turn, would increase the price of renewables in an amount that was not disclosed.  However, this pressure to rush a decision is inappropriate given the lack of transparency and the possibility that Ratepayers may be paying more than necessary.  We need more information other than the poorly written summary documents that were part of a 930 page disclosure to the Board.

Before the Board approves the Eland deals, we need increased transparency so we can be assured that the Ratepayers are not being snookered.