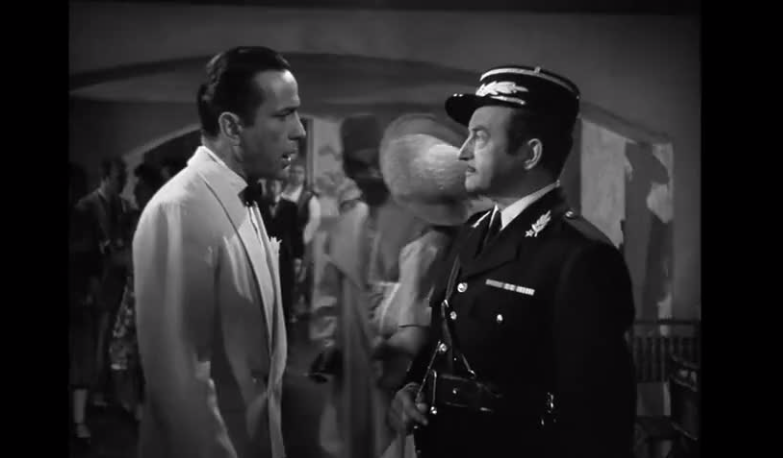 LA WATCHDOG--I’m shocked, shocked to find that gambling is going on in here.

Like Captain Louis Renault (Claude Rains) in the 1942 classic movie, Casablanca, City Council President Herb Wesson and his fellow members of the City Council were shocked, shocked when the FBI raided the offices and home of Los Angeles City Councilman Jose Huizar in November looking for evidence of bribery, kickbacks, extortion, and money laundering.

Our City’s Elected Elite were further shocked in January when the Los Angeles Times revealed that other City Hall insiders were also subjects of the FBI search warrant: Councilman Curren Price, Deron Williams (Chief of Staff to Herb Wesson), and Ray Chan (the former General Manager for the Department of Building and Safety and a former Deputy Mayor for Eric Garcetti).  Also named were individuals associated with four Chinese real estate companies that are developing megaprojects in DTLA.

As for Angelenos, we were shocked that the FBI was finally investigating City Hall and its “pay-to-play” culture, where real estate developers look for favorable treatment for their high rise, out of character, congesting causing developments that will line their pockets with tens of millions in additional profits.

In response to the FBI raid, Councilman David Ryu reintroduced a motion in January that will limit campaign contributions and behests (gifts to pet charities of the Mayor and Councilmembers) from real estate developers who have business pending before the Cesspool on Spring (aka City Hall).  Unfortunately, this motion has gone nowhere fast as it has been tied up in the Rules Committee that is chaired by the delayer-in-chief, Herb Wesson.

One simple alternative is for Mayor Garcetti and the City Council to pass an ordinance requiring that all campaign contributions and behests be posted in real time on a searchable database that is prominently displayed on their websites as well as on the website of the Ethics Department.  This will result in greater transparency and help expose the “pay-to-play” games.

Will Garcetti, Wesson, and the members of the City Council object to such a simple and transparent solution?

Or will they be like Captain Renault who pocketed his winnings from gambling without hesitation?

Will Garcetti, Wesson, and the Councilmembers continue to accept campaign contributions and behests from real estate developers who need favors from the Cesspool on Spring?

After the July FBI raid on the City Attorney’s office and the Department of Water and Power, it is time to for the occupants of the Cesspool on Spring to expose its “pay-to-play” culture and to develop a more transparent City Hall that can begin the long journey to earn back the trust and confidence of Angelenos.