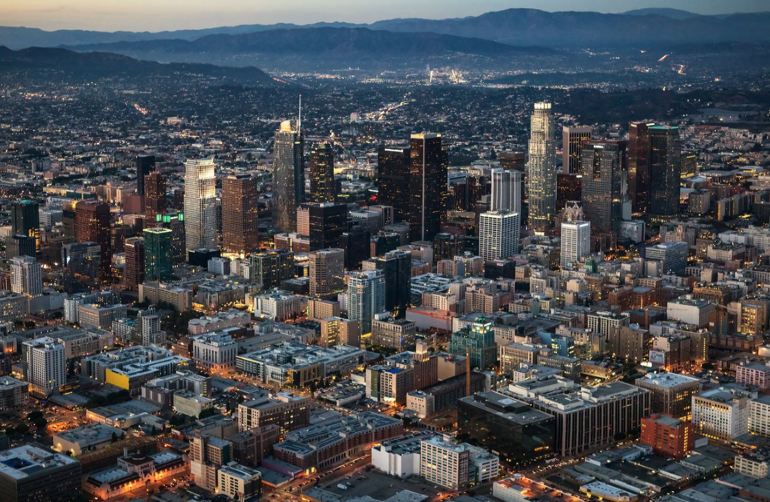 This will increase General Fund revenues by at least $100 million, money which will help pay for a portion of the three year, 18% increase in salaries that were approved by the City Council last week without any discussion or public input.

At the same time, County Assessor Jeffrey Prang announced that the assessed value for the County’s 2.4 million parcels increased to over $1.611 trillion, an increase of $94 billion, or 6.2%.

Underlying these healthy increases is a strong economy which encouraged owners to sell their properties for lofty prices.  The resulting increases in the assessment of the properties to the purchase prices were responsible for more than half of the $94 billion increase.

Inflation adjustments under Proposition 13 accounted for 30% of the $94 billion gain for the County.  However, these adjustments may not exceed 2%.

New construction accounted for 11% of the increase, of which the Rams new stadium in Inglewood added almost $2 billion to the County’s roll.  The new NFL facility also was the primary reason why Inglewood’s assessed value increased by 26%.

Overall, property tax revenues will increase by over $1 billion as a result of the $94 billion bump in the County’s Assessed Roll.

At the same time, and a nice surprise, the tax rate to service the City’s General Obligation Bonds will decrease to 1.8 cents from 2.3 cents per $100 of assessed value, in part because of the 6.8% increase in the City’s Assessment Roll. Of course, the major component of this decrease is the lower level of principal and interest payments on the City’s outstanding debt.

One of the benefits of Proposition 13 is that property tax revenues are more predictable and less volatile than other economically sensitive revenue streams such as sales, business, hotel, utility, and documentary transfer taxes.

Property taxes are also easier to administer as the tax rate (1%) and the assessed values are determined at the time the property is purchased.

On the other hand, if the Split Roll is approved by the voters in 2020, the value of commercial properties will increase to their current market value. This would require the Assessor to hire and train numerous raw recruits to value 250,000 commercial and industrial properties.  This time consuming task would be complicated by disagreements over value with many cases being appealed or ending up in court.

This will certainly be the case in down markets, where commercial and industrial owners will look to lower their assessments, and at a time when the County and City can least afford the hit.  This is less likely under the current system because of the “banked” values of these properties.

Over the next year, we will be bombarded by ads sponsored by the revenue hungry proponents of the Split Roll.  But the downside, other than there is no free lunch and we will get hit with the increase indirectly through higher prices for goods and services, is that the volatile revenue stream from commercial and industrial properties will result in irresponsible spending in good markets that will difficult to sustain in down markets when property tax revenues dip.

As an aside, the Assessor’s new web site is a vast improvement.  One of the reasons for the on-budget and on-time upgrade is that Prang, an elected official, told his team that he did not want to lose his job over the botched rollout of a new administrative system.  As a reward, we should promote Prang to run the Department of Motor Vehicles or the customer billing system for the Department of Water and Power.