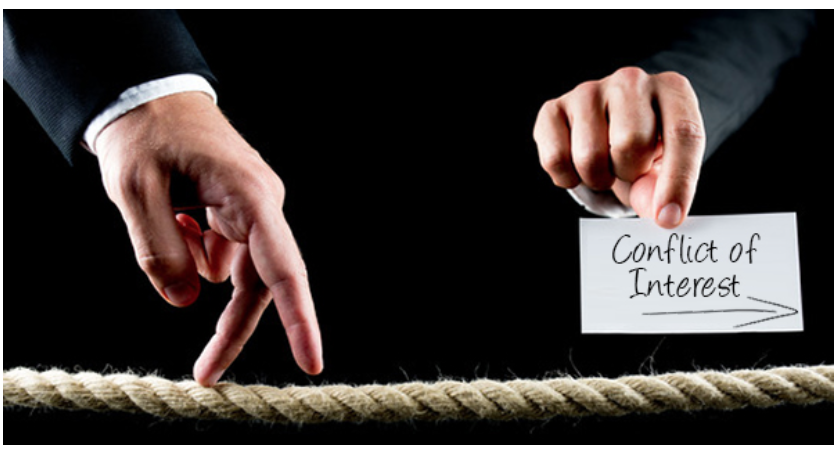 LA WATCHDOG--On Friday, August 9, the Los Angeles City Council will approve 21 Memorandums of Understanding for the Coalition of City Unions (the “Coalition”) without any public comment.  These MOUs will cost the City $300 million over the three-year life of the contracts (July 1, 2018 to June 30, 2021).

On Wednesday, August 7, this matter was heard at the sparsely attended meeting of the Personnel Committee.  There was no public comment.  There was no discussion of the cost of these labor agreements that include a 10% increase in salaries.  This does not include increased pension contributions.  The MOUs were approved by the Personnel Committee and submitted to the City Council for its consideration, strangely bypassing the Budget and Finance Committee.

The process underlying these labor negotiations and the lack of transparency stinks, even worse than the feces and urine lined streets of Skid Row on a hot summer’s day.

For openers, there is no way that even a savvy analyst conversant with the City’s complex labor arrangements could analyze the 2,000 pages of contracts on a timely basis.  These contracts were quietly posted on the City Council’s web site on Monday, July 29 without any public announcement.

Furthermore, there is no financial analysis of the impact of these contracts on the City’s Structural Deficit.  The only information was a brief paragraph from the City Administrative Officer.  Fortunately, the City included “compensation adjustments” in the current budget, avoiding any budget surprises.  These details were available in April, but not shared with us.

These generous labor agreements were entered into without the City benchmarking the efficiency (or inefficiency) of the City’s operations, a standard operating procedure in the private sector.  In other words, are we getting the bang for our buck?

There are other issues still on the table that are not in our best interests, including limiting outsourcing and demands to increase the City’s already poorly managed and bloated civilian workforce of over 20,000 employees.

One issue that has been omitted is the establishment of a commission to analyze the City’s pension plans and to make recommendations on how to eliminate LACERS $9.4 billion (64% funded) unfunded pension liability over the next twenty years.  This was a recommendation of the LA 2020 Commission that was endorsed by City Council Herb Wesson.  So much for that promise.

Overall, this deal with the Coalition appears to be very one sided, where the benefits to the City are not evident.

But the real stinker is that these labor agreements were negotiated behind closed doors without any transparency or public input despite a massive conflict of interest.  How can there be an arm’s length negotiation when Mayor Garcetti and the City Council are benefitting from campaign contributions from union leaders sitting across the table?

These back-room dealings are unacceptable.  We demand transparency.  We have a right to know what is going on because personnel costs (salaries, pensions, benefits) are the largest single expenditure in the City’s budget, representing more than 60% of the City’s revenues.

The City Council and Mayor will no doubt approve these contracts as well as the upcoming MOU’s for the police and firefighters because they do not have the guts to say NO.  But this inability to curb salary increases and to reform the City’s underfunded pensions is why we have a Structural Deficit that is expected to be in the range of $1 billion for the fiscal year 2024.