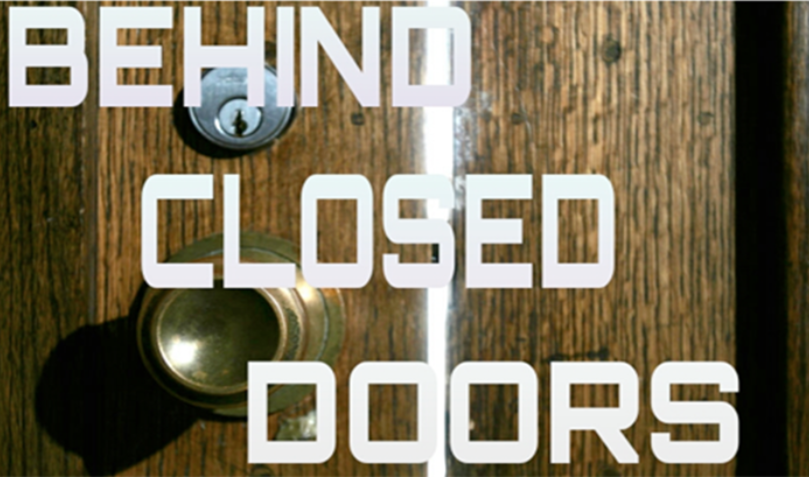 LA WATCHDOG--The description of existing litigation in the agenda of the Board of Water and Power Commissioners that is to be discussed in closed session (behind closed doors) meets the minimum requirements of the 1953 Brown Act.

This legislation is designed to make the affairs of our government more transparent by allowing the public to attend and participate in meetings of public entities such as the City Council and the Department of Water and Power. There are numerous exceptions, including when discussing litigation.

The current disclosure by the Board of Commissioners must include more information, especially given the recent FBI raid on DWP, the firing of the Department’s General Manager, the fraudulent settlement of the class action lawsuit involving the botched 2013 rollout of the Department’s billing system, and the lawsuit against Pricewaterhouse Coopers, DWP’s systems consultant.

For example, the agenda for the Board of Commissioners July 23 meeting lists seventeen matters to be discussed in closed session, including the three following items.

But we have no clue about the what these lawsuits are all about and how much they will cost the Department and the Ratepayers. This information would not violate privilege or negotiating strategy and may be available from other public sources.

There were also at least six matters involving the botched 2013 rollout of the Department’s new billing system and one concerning the lawsuit against Pricewaterhouse Coopers, LLC.

This contrasts with a recent Budget and Finance Committee agenda which gives a brief description of the litigation to be discussed in closed session.  There is also a link to the Council File which provides additional information.

Many believe that the Budget and Finance Committee and the City Council should provide more information.  This implies that the Department is falling way short of its obligation to be an open and transparent organization in this time of crisis.

We are once again calling on the Board of Water and Power Commissioners and Mayor Eric Garcetti to increase the openness and transparency of the Department by disclosing non-confidential information to the Ratepayers and the public.