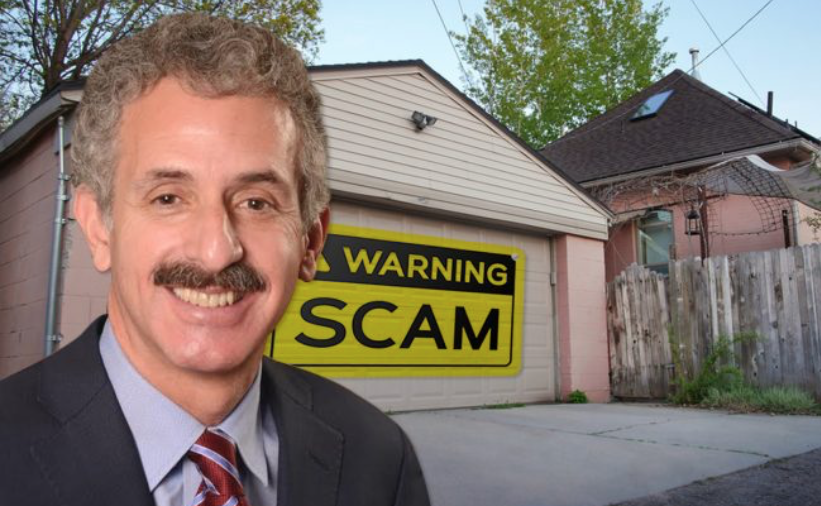 The swarm of federal agents were looking for evidence involving “bribery, kickbacks, extortion, mail fraud, and money laundering” according to the search warrant.

While this raid has focused even more unfavorable attention on DWP, the real spotlight must be on City Attorney Mike Feuer, his competence and integrity, and whether he should resign as City Attorney.

Underlying the search warrant and raids are two pieces of litigation that both revolve around the Department’s botched rollout of its new billing system in the fall of 2013.

In 2015, Antwon Jones, a Van Nuys Ratepayer, filed a class action lawsuit over the extensive billing errors caused by DWP’s new customer information system.  This suit was settled in record time, without any embarrassing discovery, for $67 million of our Ratepayer money, of which $19 million was paid to the plaintiff’s lawyers.  But it turned out that the settlement was tainted because attorneys affiliated with the City Attorney, including New Jersey based Paul Paradis, drafted the complaint and then chose a compliant plaintiff’s lawyer, Cleveland based Jack Landskroner, who would settle the case without making waves.

The other litigation involves the City/DWP lawsuit against PricewaterhouseCoopers, the consulting firm hired to assist in the implementation of the new billing system, where DWP claimed that PwC was responsible for the botched roll out of the customer information system.

But this lawsuit was out of character for the City which usually settles for contractual damages, avoiding long drawn out court cases.  But at the urging of Paradis, the City and DWP were captivated by the thought of triple damages amounting to hundreds of millions of dollars, alleging fraud on the part of PwC.  Of course, Paradis’ advice was influenced by the fact that he and others would be entitled to 20% of the judgement against PwC, a possible $100 million payday.

But PwC’s lawyers, Gibson Dunn & Crutcher (New York), through extensive discovery, uncovered the fraudulent settlement of the class action lawsuit.  This litigation and other matters are now being investigated by a Special Master appointed by a Superior Court judge.

Gibson Dunn also uncovered a $30 million no bid contract that DWP entered into with a company controlled by Paul Paradis despite written concerns of the respected and no-nonsense head of DWP’s contracting division to GM David Wright who was advocating for this no-bid deal.

More than likely, the PwC litigation will be dropped and DWP will be on the hook for PwC’s legal fees and possible damages.   At the same time, the class action lawsuit will be subject to further scrutiny, costing the Department and its Ratepayers millions.

To compound the stench, Paradis, Landskroner, and the recently fired Wright have all refused to answer questions in depositions about fee splitting and other matters, invoking their Fifth Amendment rights. 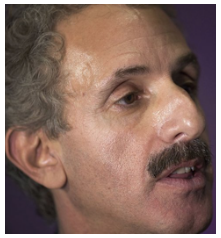 Of course, Feuer claims innocence, that he was not informed, and that he did know about the fraudulent settlement of the class action lawsuit or the related shenanigans.

But it is hard to believe this Sergeant Schultz “I Know Nothing” defense as the politically ambitious Feuer is known to be a control freak, knowing everything that is going on in his office as a result of weekly meetings and constant updates by other city attorneys.

This view is supported by other participants in the litigation as discussed in the Los Angeles Times (see below) and other lawyers in the office of the City Attorney.

Leaving aside the issue of whether Feuer knew or didn’t know, the integrity and competence of the office of the Los Angeles City Attorney has been compromised.  Feuer owns this mess since it happened on his watch.

Rather than pursuing his ambitions to be the next Mayor of the City of Los Angeles, Feuer should have the good graces to resign as City Attorney.

The following articles in the Los Angeles Times provide excellent background on the fiasco involving Feuer, DWP, and the litigation associated with the botched 2013 introduction of DWP’s new billing system.  And this is just the beginning of this saga.

Another FBI raid, another cloud over Los Angeles government

By Times Editorial Board