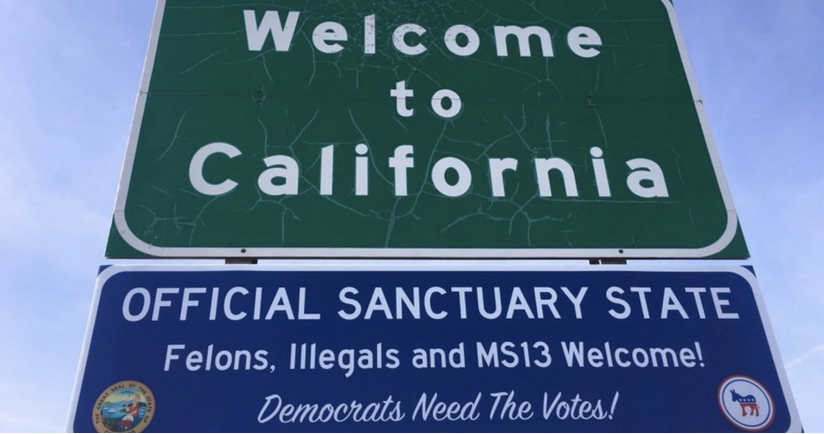 LA WATCHDOG--The self-righteous and power hungry State legislators from San Francisco are cooking up legislation that will strip local control from City Hall.

These involve land use and planning; allowing bars to stay open until 4 in the morning; limiting the City’s ability to tow illegally parked cars and RVs; and blocking the disclosure of the financial impact of ballot measures on voters.

And in a delicious irony, we must rely on the City Council’s efforts to thwart the San Fran progressives from imposing their will over Los Angeles.

The major controversy involves the proposed pieces of legislation that would override our local land use and planning laws.  It would permit huge increases in density by right without any local input.  This dream legislation for real estate developers will negatively impact single family residences, working class neighborhoods, and affordable housing.  In other words, we’re screwed.

There are three bills that are being ushered through the State House: SB 50 and SB 592, both sponsored by Senator Wiener (D-San Francisco) and SB 330, sponsored by Senator Skinner (D-Berkeley).  Fortunately, the City Council led by Paul Koretz has passed resolutions opposing these three bills that are gifts to campaign funding real estate developers and the investment community.  However, these bills have run into considerable opposition from Los Angeles, San Francisco, and other cities throughout the State.

[Of note, these resolutions have not been supported by Mayor Eric Garcetti who is sucking up to Governor Gavin Newsom.]

Senator Wiener, along with Assembly Member Miguel Santiago (D-Los Angeles), is also pushing SB 58, an act that would extend last call in bars, night clubs and restaurants from 2 to 4 AM.  But as we all know, nothing good happens after midnight, and even more so after two in the morning, especially when it involves alcohol.

Once again, Councilmen Paul Koretz has sponsored a City Council resolution opposing this ill-conceived legislation which will only lead more DUI’s and alcohol related deaths.

Assembler Member David Chiu (D-San Francisco), along with LA’s own Miguel Santiago and co-author Senator Wiener, is sponsoring AB 516, a bill that would prohibit the City from “towing vehicles that have five or more parking tickets, a registration that is six months or more out of date, or that have been left on a public street for over 72 hours without being moved.”  As a result, the City Council approved a resolution by Councilmen Greig Smith and Joe Buscaino that opposed AB 516 with only Councilman Mike Bonin voting no.

While we may not trust our City Council and the Planning Department on land use policies and developments, we are better off with local control where we have the ability to influence policy by confronting our Councilmembers.  The same applies to determining last call and towing policies where we are closer to the issues than the people in Sacramento and San Francisco.

Senator Wiener has also introduced SB 268 that would block a 2017 law requiring local governments to disclose in the 75-word ballot summary how much a tax or bond measure would cost us. Unfortunately, local politicians have not objected to this bill, in large part because they believe the less we know, the better.

So much for transparency, Senator Ben Allen (D-Los Angeles), a co-author of this “gut and amend” bill that was cooked up behind closed doors.  Is this what they taught you at Harvard?  Shame on you.