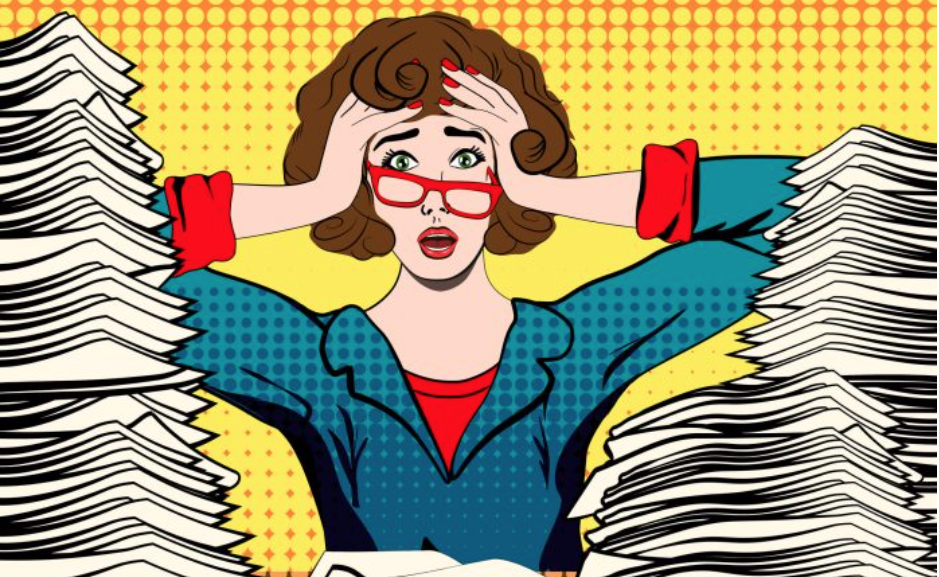 Mayor Eric Garcetti’s “leap of faith” budgeting was an integral part of the settlement of the six day strike by United Teachers Los Angeles represented teachers against the Los Angeles Unified School District.

To bridge the budget shortfall, the Board of Education has placed on the June 4 ballot a measure for a $500 million parcel tax.  This will require the approval of two-thirds of the District’s voters.

While this $500 million is a 7% increase in our property taxes, a disproportionate share will fall on owners of commercial properties.  Nevertheless, apartment dwellers can expect a $10 to $20 a month increase in their rents (assuming the tax is passed through to tenants) while the average homeowner will be assessed $400 to $500 a year.  This is addition to the hefty assessment to service the District’s $11 billion in General Obligation Bonds.

The District needs the money to eliminate its operating deficit and to fund the commitments made in the new labor agreement.  This fact was confirmed by the Los Angeles County Office of Education which has expressed concern over one time funding sources and projected revenues, its operating deficits, its growing structural deficit, and dwindling reserves.

As such, the County is requiring LAUSD to develop a detailed Fiscal Stabilization Plan that identifies the “specific expenditure reductions and/or revenue enhancements to fund the ongoing costs of the salary increase” and to restore reserves to acceptable levels.  Otherwise, the County will assign a Fiscal Advisor with “stay and rescind authority over the Governing Board.”

While there is a demonstrated need for additional revenues, has LAUSD earned our YES vote?

Has the District developed plans to reform its pension and medical retirement plans that are devouring an increasing share of the budget? They also have an unfunded liability of $22 billion, almost three times revenues?

Has the District downsized its bloated bureaucracy which has increased by 20% while enrollment has decreased by a third?

Has the District developed policies to reward teachers based on merit versus seniority?  Has the District and UTLA taken any steps to reform tenure and to make it easier to dismiss underperforming or misbehaving teachers?

Has the District made firm commitments for charter schools and magnet programs to benefit proportionately from this tax increase?

Has the District provided for independent oversight of the District’s far flung operations and its finances?  The measure only provides for an independent audit of the use of the proceeds from the parcel tax.

Is it appropriate to reward the thuggish behavior and tactics of UTLA and its president during the strike?

The answer to these questions is NO.

Rather than take the necessary steps to improve the operations and finances of the District, the Board and UTLA believe that more and more of our money will solve the problem.  It is like throwing more good money into the fire.

While we are damned if we approve the tax and damned if we don’t, the parcel tax does not deserve our vote until the District and the UTLA agree to real operating and financial reforms.

And finally, where do the Mayor and the members of the City Council, all of whom support the parcel tax, send their children and grandchildren to school?

Why Defunding the Police is a Tenants’ Rights Issue