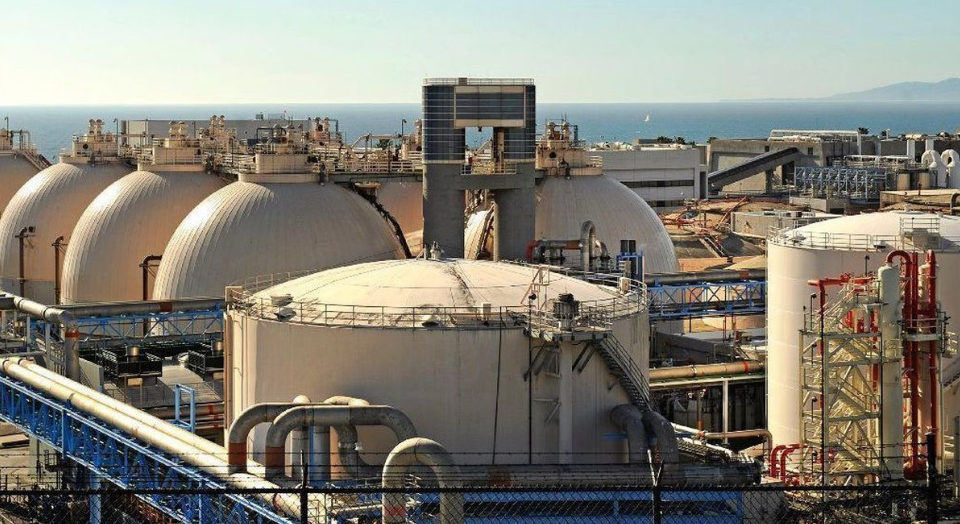 LA WATCHDOG--On February 21, Mayor Eric Garcetti announced that the City of Los Angeles, the Department of Water and Power, and the Bureau of Sanitation would embark on an $8 billion plan to recycle 100% of its wastewater by 2035.  This ambitious sixteen-year plan will involve recycling over 200 million gallons a day of wastewater into around 195,000 acre feet of potable water a year.

This new source of water represents about one-third of the City’s annual consumption.  It will allow to City to reduce its dependence on expensive water from the Southern California Metropolitan Water District that is pumped in from the Bay Delta in Northern California via the energy intensive California Aqueduct.

According to Garcetti, the master of spin, this is the City’s Second Mulholland Moment: “Just as our great City’s water engineer built out the brilliant infrastructure to deliver water to our growing City over a century ago, we have launched a second opportunity to reimagine our water infrastructure.”

Under this initiative, the existing Hyperion Water Reclamation Plant, located just south of LAX, will be upgraded at great expense to an advanced treatment facility.  The plan also involves the construction of a 15-mile pipeline to inland spreading grounds and extraction and treatment facilities and the development of new groundwater wells and a system to distribute recycled water to the existing DWP distribution infrastructure.

This project is very expensive.  But this is not a concern of Garcetti who has little respect for our hard earned cash. Rather, his knee jerk solution to any problem is to throw more of our money into the fire. 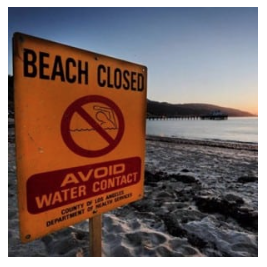 These costs do not reflect the costs of capital associated with the $8 billion investment.  Once operational, the annual cost of capital is estimated to be $425 million, or over $18 billion for the first 50 years of the project.

Overall, the additional cost for the first 50 years of this program approaches $19 billion. This assumes generous 5% increases in the price of MWD water. At a lower rate of increase (4%) in MWD water, the added cost exceeds $25 billion.

This is considerable burden for Ratepayers that must be factored into the decision to proceed with this very ambitious plan. This must also be considered in light of the sizeable rate increases associated with Garcetti’s recently announced plan for DWP to phase out the repowering of its coastal natural gas fired generating plants and to eliminate fossil fuels as an energy source by 2045.

Ratepayers have a right to know the financial impact of the DWP’s plans for recycled water and fossil free power.  We must have an open and transparent process.