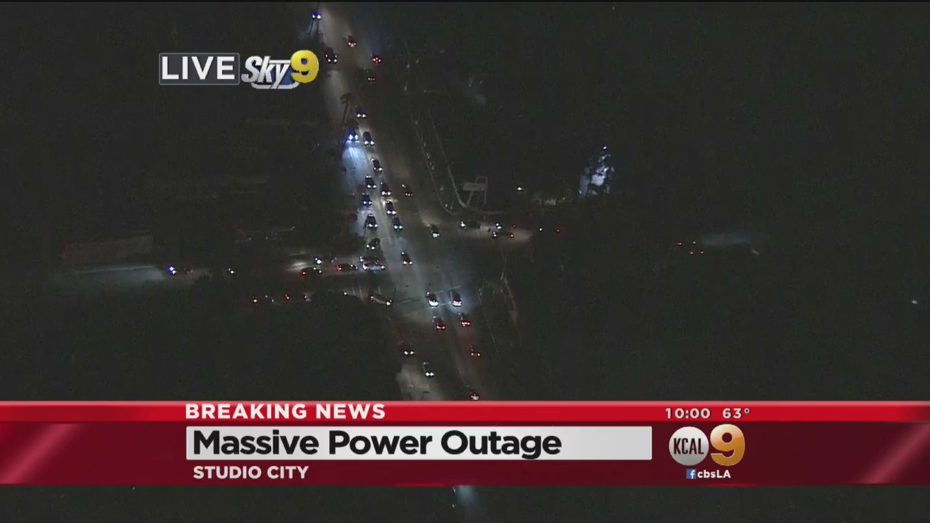 In November of 2010, the voters of California approved Proposition 26 (The Supermajority Vote to Pass New Taxes and Fees Act) that required the transfer fee/tax from the DWP’s Power System to the City of Los Angeles be approved by two-thirds of the voters.  However, this fee/tax never saw the light of day, never discussed at the City Council, never placed on the ballot, and never approved by the voters because Mayor Eric Garcetti and the Herb Wesson led City Council believe they have the God given right to our hard-earned money.

Since the passage of Prop 26, the politically appointed Board of Commissioners have followed Garcetti’s orders and rubber stamped the transfer of over $2 billion to the City’s General Fund.  This was done without any meaningful discussion or analysis.  This amount includes $242 million that was put on the money train to City Hall during the fiscal year that ended on June 30, 2018.

Overall, Ratepayers are the City’s largest single source of cash when you include the transfer fee/tax and the 10% City Utility Tax.  Last year, we forked over $625 million and this year’s haul is projected to be $650 million.

It is time for Mayor Garcetti and the City Council obey the law and respect the State’s constitution.

On Wednesday, I filed a lawsuit in Superior Court demanding that the City of Los Angeles and our Elected Elite be “compelled to perform their constitutional and statutory duties” and return the $242 million to the DWP’s Power System.

Rather than waste Ratepayer money on funding the inefficient and poorly managed operations of the City and the many pet projects of the Mayor and City Council, this money would be better used to upgrade the Power System’s infrastructure.  This would limit the number of blackouts, like the one we experienced on July 5 where over 100,000 customers lost power for two or three very hot days.

Or maybe the Department could have used the illegally transferred money to pay down Power System debt that has increased to almost $10 billion, up from $4 billion ten years ago.  (This is another example of Intergenerational Theft where we are dumping today’s obligations on the next generation of Angelenos.)

Or maybe the Department could have used the illegally transferred money to lessen the proposed increases in our power bills or increase funding for low income and lifeline customers.

Mayor Garcetti, City Council President Herb Wesson, and the rest of the City Council will fight this lawsuit.  They will holler and scream that they City needs the transfer to balance the budget, failing to acknowledge that the City’s treasury has record revenues of more than $9 billion this year.

Garcetti, Wesson, and the City Council are not above the law.  They must respect the State’s constitution.  That is why I am asking the Court to order the City of Los Angeles to return the illegally transferred $242 million of Ratepayer money to the Department of Water and Power because it was not approved by the voters.