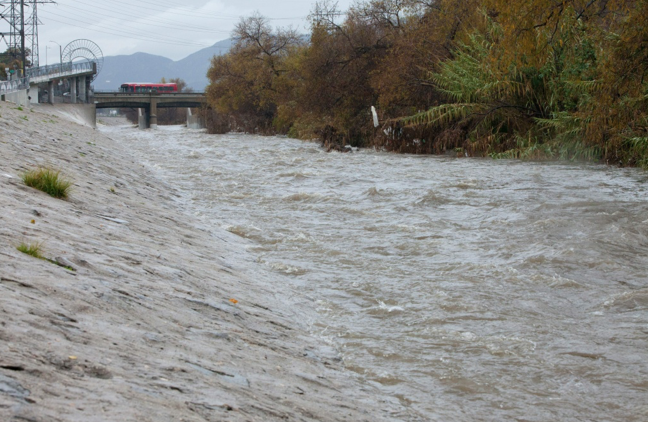 Even though the County does not have a well-developed stormwater or management plan, the Los Angeles County Board of Supervisors voted to place on the November ballot a $300 million parcel tax to fund the County’s efforts to prevent stormwater and urban runoff from polluting the LA River, the Santa Monica Bay, and our beaches (the “Rain Tax”).

The County is also claiming that its Safe, Clean Water Program will result in “mutual benefits,” including the exaggerated claim that it will capture of significant volumes of stormwater that will eventually be recycled into the local supply of drinking water.

This additional tax will require the approval of two-thirds of the voters which is why the County has authorized the expenditure of $11 million to “educate” the voters. But this may be an illegal use of the public’s money as it is funding a political campaign.

The Rain Tax does not deserve our vote because there is not a comprehensive plan that makes economic sense. Rather, unaccountable politicians are asking us to give them a blank check for $300 million a year (in perpetuity) to fund unidentified projects that will not make economic sense.

The Los Angeles Times cited Los Amigos Park in Santa Monica as an example of a successful project.  But this $2 million project will save only 550,000 gallons of potable water a year, costing over $80,000 per acre foot in debt service. This compares to the Metropolitan Water District’s price for treated water of around $800 per acre foot.  And this does not include operating and maintenance expenses.

Unfortunately, this set of unsustainable economics is typical of the limited number of projects listed on the County’s web site, SafeCleanWaterLA.org.

The management structure of the stormwater program lacks transparency and accountability but increases bureaucracy and overhead.  As opposed to having an independent, experienced Stormwater Czar, the County will allocate the money to many different political constituencies who have their own pet projects that may not be economical or consistent with best management practices.  The allocations include 10% to the Los Angeles County Flood Control District, 40% to the City Los Angeles and other cities in the County, and 50% to nine watersheds controlled by politically appointed regional boards.

While the County politicians believe that they have the God given right to our money, they fail to acknowledge that the County has record revenues of more than $31 billion.  Rather than hit us up for another new tax, the County has the flexibility to allocate less than 1% of its record budget to the stormwater program.

The County has also failed to earn our affirmative vote as the Supervisors have not even attempted to reform the County’s pension and Other Post-Employment Benefits plans, both of which are seriously underfunded.  As a result, the ever-increasing contributions to the pension and OPEB plans are crowding out basic services such as the stormwater program.

Vote NO on the blank check Rain Tax!