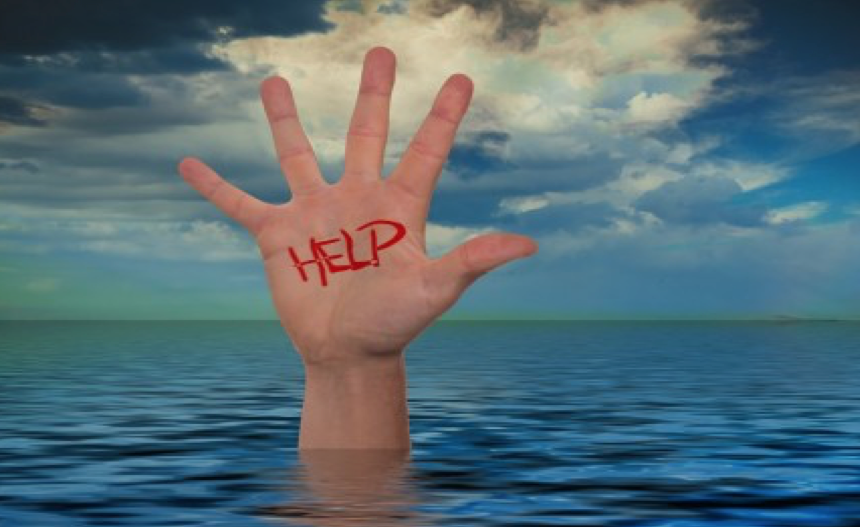 LA WATCHDOG--On November 6, the voters of California will be asked to support or oppose three propositions (see below) that will authorize the issuance of $14.4 billion of additional bonded debt.

While each of these three measures will appeal to our sympathies, the State’s taking on of more debt in boom times is fiscally irresponsible and not in the best interests of Californians.

The State has $73 billion in outstanding general obligation bonds and is authorized to issue another $31 billion in debt, a total of $104 billion.  This is the equivalent of $10,000 for the average family.

If the voters approve the three bond measures, it would increase the debt level by 14%, to almost $120 billion, or $12,000 for the average family.

But this debt does not include the unfunded pension liabilities for CalPERS (California Public Employees Retirement System) and other post-retirement medical liabilities that are in the range of $250 to $300 billion.  This assumes an overly optimistic investment rate assumption of 7%.

Combined with the general obligation debt, the average family will be looking at a burden of about $50,000 in debt if the three propositions are approved.

At the same time that the Sacramento politicians and their cronies are willing to increase the State’s substantial debt burden, the State is rolling in dough as its budget has ballooned to over $200 billion, an increase of almost two-thirds since Jerry Brown was elected Governor. Rather than incurring additional debt, the State would be better off funding the many projects outlined in the three bond measures with cash rather than incurring additional debt. This would save over $15 billion and eliminate the requirement to pay $29 billion over the next 40 years in principal repayments; interest to wealthy, Californian tax-exempt investors; and bond issuance expenses to politically wired investment bankers and lawyers.

If the State were to fund the designated projects on a cash, pay as you go basis over the next six years (the usual amount of time it takes to spend the proceeds for the bonds), the annual out flow would be in the range of $2.4 billion a year, a mere 1.2% of the $200 billion budget.

Alternatively, the State could issue debt and pay about $725 million a year for the next 40 years for a total of $29 billion.

Put another way, by approving the $14.4 billion in bonds, no matter how noble the cause or project, we would be sponsoring even more Intergenerational Theft, where we dump the burden of today’s expenditures on the next two generations of Californians.

This 5,600 word measure would authorize the State to issue $4 billion in debt, of which only 25% ($1 billion) would be allocated to veterans.  $1.5 billion would go to low income housing while the balance would go to a variety of housing related pet projects.

This 25,000 word initiative is exceptionally complicated (read incomprehensible, even to graduate students, to say nothing of us mere mortals) and will no doubt lead to considerable monkey business on the part of the Sacramento politicians, the State’s bureaucrats, and proposition’s well-heeled sponsors.  The following is the ballot summary.

This 2,500 word initiative authorizes $1.5 billion in bonds.  To date, the sponsors have raised over $8.2 million to support this ballot initiative.  The following is the ballot summary.