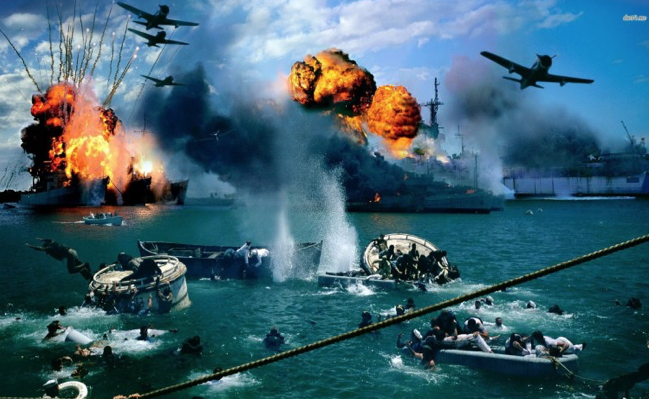 I am just a country lawyer, but I read the Nuremberg Judgments to condemn aggressive war. Hitler was allegedly guilty of aggressive war when he launched first strikes against other countries. The USA hanged some of his followers for following Hitler’s orders to do so. In fact, the USA hanged some of his followers for planning and preparing for those aggressive wars before they started, arguing the law must condemn and punish those who planned for such criminal wars in times of peace, or else the planning and preparation would make the temptation irresistible.

Pearl Harbor, you may recall, was a criminal first strike aggressive war. The USA hung some of those accountable following the Tokyo war crimes trials. Aggressive war, a/k/a “first 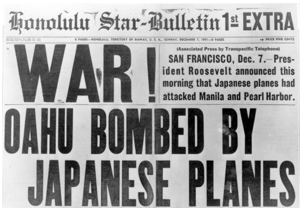 strikes” are criminal in all cases under the law of humanity. Claiming a first strike is defensive because the guy on the other side is preparing to strike first seems a weak argument for an exception. It sounds like an argument Hitler would make. Certainly, the Japanese believed they had to attack Pearl Harbor because US actions threatened to cut off the Japanese oil supply “necessary” for their military expansion they were undertaking in Asia.

The USA has thousands of nukes on hair trigger. Does this mean other countries are legally entitled to strike the USA because the USA is threatening to strike them? (The USA nuke war plans include first strike planning against almost every other nation on earth.) Are those countries more justified because they can claim: “We could not trust the USA would not strike, because 1) it is the only country that has used nukes and thus is known to do so; 2) the USA has repeatedly failed to live up to Treaties it has ratified requiring it to nuclear disarm, and 3) the USA refuses to reject “nuclear first strike,” but rather keeps “all options on the table”? Bolton’s argument can be used to contend that the USA has a history of using and threatening to use nuclear weapons and a known disregard of the law and morality that makes it a suspect rogue nation which other nations ought to be entitled to strike first in a “preventive war.”

Aggressive war is the ultimate war crime, also a crime against peace and crime against humanity. So stated the Chief US Prosecutor at Nuremberg. Clearly nuclear first strike ups that ante because the strike itself will result in no justifiable “military gain.” The territory attacked will not be occupyable nor “useable” by the attacker due to poisonous contamination. The surrounding countries will suffer massive casualties and could be drawn into the conflagration. The only Mission Accomplished will be mass death of noncombatants and the atrocity will be a repudiation of law itself. The bestial nature of the weapons themselves negates any claim of legitimacy if used. If Hitler’s aggressive wars were crimes, if Pearl Harbor was a crime, nuclear first strikes are exponentially more odious.

Robert J. Oppenheimer fatuously quoted the Gita on “successful” testing of the first nuke: “I am become death.” The purpose of law is the protection of life–that is the law’s most noble and ancient foundation. By becoming death, one negates law. John Bolton has a long history of advocating death. Now he advocates the death of law itself. The American people are now called upon to judge. Do we become Death? Or shall we repudiate death as national policy? The USA has the power. Does it have the right? How we answer that question as a people may well determine whether humanity itself survives.

A nation can be a nation of law, or it can be a nation of death. It cannot be both. The choice is now stark and clear. It is up to the people of the USA. Either the people loudly proclaim John Bolton does not speak for me, or the people ratify his view and complete the long, slow slide into the abyss. Count my vote as follows: no day that will live in infamy shall be committed in my name nor by my beloved country. John Bolton speaks not for me.

(Kary Love is a Michigan attorney who has defended nuclear resisters, including some desperado nuns, in court for decades and will on occasion use blunt force satire or actual legal arguments to make a point. This piece was provided CityWatch by Peace Voice.)