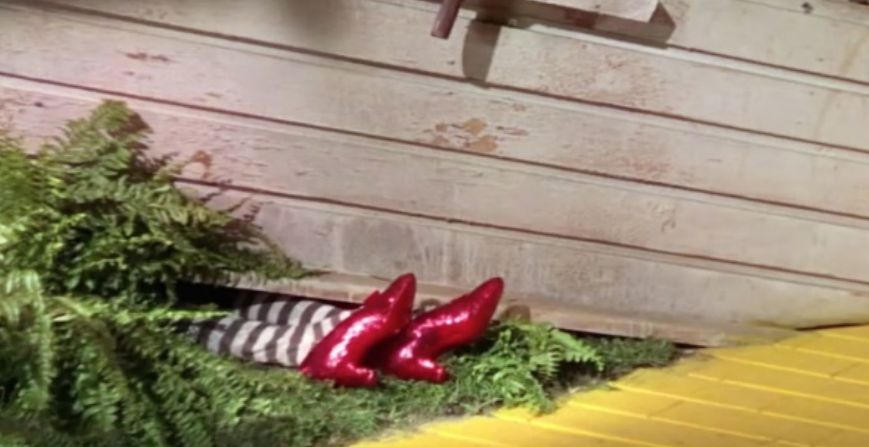 DONE WATCH--On May 3rd, 2019 General Manager Grayce Liu announced her departure from the Department of Neighborhood Empowerment which will bring an end to one of the worst management profiles in this City’s history:

For the past 11 years, it has been my honor and pleasure to serve the Neighborhood Councils in building the largest grassroots civic engagement system in the nation. I am excited to bring this experience to my new role as City Engagement Officer. I will have the privilege to work with the Personnel Department on innovative recruitment, examinations, onboarding and education programs with the aim of further strengthening our workforce. Until a new General Manager is selected, I will continue to work here to ensure a smooth transition. I am grateful to Mayor Garcetti and Personnel Department General Manager, Wendy Macy, for their leadership and providing me this awesome opportunity as well as to the Neighborhood Councils, who have inspired me with their amazing work these many years.

Liu made her debut as interim General Manager back in 2008.  She spent a good deal of time lobbying NC’s to support her candidacy and as a result was made the permanent GM.  The problem is she came up from an already broken system and only served to further amplify the dysfunction using the office to systematically dismantle productive NC’s and maintain broken ones in chaos, ergo the constant complaint of being understaffed to create more chaos.

Some NC lifers have applauded her works.  Mostly because they were supportive of her and she led them to believe that all the discord was being generated by a small handful of people.  Turns out that wasn’t true.  Right, Grayce?

As a reminder, here are some highlights of Liu’s “good works” documented over the last year and a half by DONE Watch:

I launched DONE Watch a year and a half ago to put sunlight on Liu’s abysmal “management.”  Liu waged against war against me and various other community leaders for speaking out against her and her staff.  She sent her staff into our NC’s sewing discord amongst board members refusing to provide anything in writing and flagrantly lying and ignoring their own thin protocol, but that only fueled our mission.  What Liu failed to get is that community leaders are here for their communities.  None of us joined these NC’s because of some profound need to be “elected officials.”  Any outside observation views NC’s as a joke.  But for those of us in the know, it is a place that our communities can have a tiny voice in protecting their neighborhoods.

Liu’s “transition” per City sources suggest that her departure was already in the works and that our “Interview” with Grayce accelerated the need for an announcement.  It is disappointing that someone that created this much chaos and wasted millions in taxpayer dollars is being given yet another role at the city which she can screw up, but… baby steps I guess.

I and we at DONE Watch want to thank the hundreds of people that came forward with their stories.  Our work is not yet over…

Not resting on our laurels for one.  Sources at the City suggest that a target date for Liu’s transition is June 30, 2019.

It is now on us to make sure the Mayor and the City Council understand that the next GM cannot come from inside the system.  That NC’s and their respective communities must have a place at the table, and the encouragement is to select an outside search of a GM that is rooted in NC Board experience, not “City Management”.  This should include current and former board members with an eye on repairing the highly damaged NC system.

No Mike Fong.  No Semee Park.  No Stephen Box.  No staff from DONE.  Period.

The new GM must be a leader that can work with all NC’s in tandem and as partners, not as annoyances or troublemakers.

DONE Watch will continue on until we see that shift.

For now, we come to the end of another ERROR.

(Laura Velkei is the Founder of DONE Watch.)