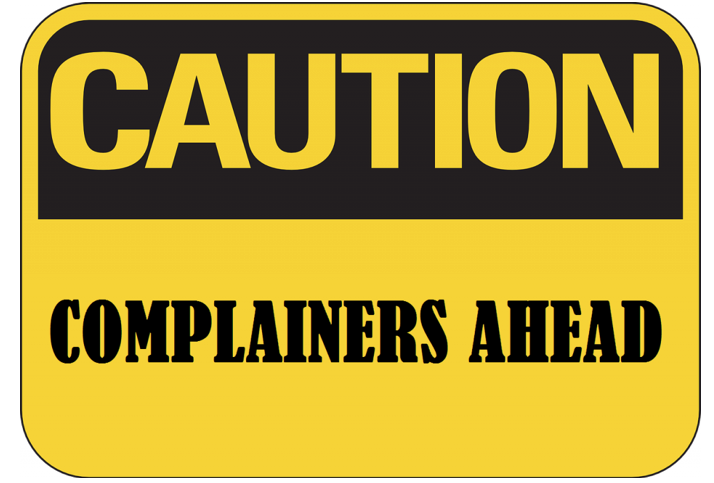 GUEST COMMENTARY-The West LA Sawtelle Neighborhood Council is once again in the depths of despair due to yet another ADA complaint.

This time, the complaint, made by the same chronic ADA complainer, alleges that the meeting rooms are too difficult to hear in, so without a microphone and speaker system, no meetings should be held.

This complaint went to the disability department and DONE, who mandated that the NC should not meet without such a system.

Problem: The Neighborhood Council cannot purchase a “system” without holding a meeting, but it cannot hold a meeting without a system. Huh?

Since the mandate, the NC has had to cancel a Town Hall about safe parking, and a PLUM committee meeting.

This same complainer filed an ADA violation a year and a half ago, claiming the air in the hearing room was unhealthy. A HEPA filter was immediately purchased, and the complainer then complained it was too loud. The NC ended up in exhaustive efforts for absolutely NO GOOD REASON -- for 14 months! The new department of disability officer re-reviewed the issues and found them unfounded.

This same complainer, while a board member, called LAFD during three meetings to report that the room was over crowded. (This is a problem most NCs never have.) The fire department came out each time and determined this was unfounded.

This same complainer was witnessed less than two weeks ago, in the very room she claims caused her damage to her health, working with a board member and a DONE staffer, doing the physical inventory.

We Neighborhood Council members have a hard enough time with the draconian nonsense DONE and the City Attorney drop on us. Now we must deal with phony ADA claims that are meant only to harass and stop good boards from operating.

The point: ADA is the newest way to paralyze an NC.

(Jay Handal is a long-time neighborhood council activist, is Co-Chair of the NC Budget Advocates and is a contributor to CityWatch.) Edited for CityWatch by Linda Abrams.