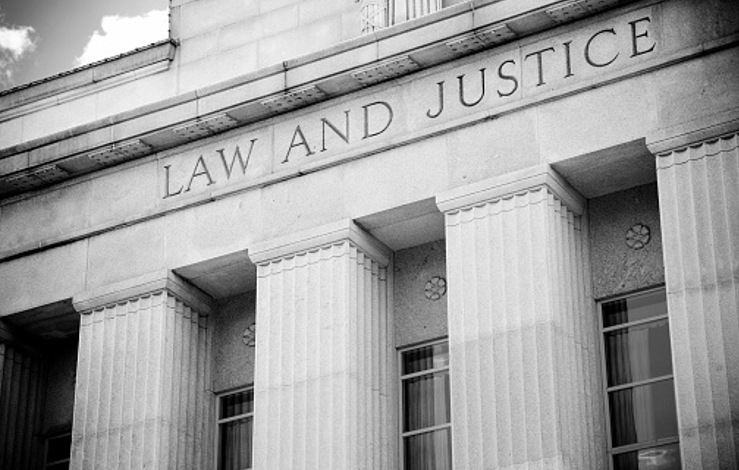 COMMENTARY - In the days leading up to Christmas and as 2021 comes to an end, it has been all too easy to find news stories reporting on rising crime and tragedy, the most heart-wrenching being those stories being ones of lives lost with loved ones left to grieve over the holidays.

One report of a life lost was that of Joey Casias, a husband and the father of three young children. Another was that of Valentina Orellana-Peralta, a 14-year-old. In each case the collateral damage to the surrounding lives impacted by these senseless deaths is truly immeasurable, and each loss of life deserves justice.

Joey was senselessly gunned down by a criminal in the commission of a crime. Now, Joey’s three children are without a father. Yet, that did not stir a rallying cry against criminal perpetrators who kill while engaging in illegal activity.

Valentina also died as a result of another criminal (Daniel Elena Lopez who had a long criminal record) engaged in a violent attack upon another innocent civilian. In this case, when police responded to the threat posed by Lopez, a bullet fired at Lopez went through a wall and hit Valentina. Although Valentina’s death garnered national coverage and soon had a hashtag seeking justice for her, it did not result in seeking justice against criminals threatening, endangering, and attacking innocent victims. Rather, the cries for justice were levied against police responding to criminal activity.

Unquestioningly, there should be justice for such a young life lost. Yet in the midst of the calls for justice, there has been a distortion and grievous misdirection of what in fact justice is. As a result, the ability for justice to be implemented and administered equitably is threatened, and the ultimate national rallying cry of “justice for all” is put in jeopardy

Inherent in the administration of justice is a notion that those responsible for an act are held accountable for their actions. It is the principle of cause and effect with appropriate consequences for those whose acts caused and resulted in a harmful effect upon another. It seems that it should be simple common sense. However, in recent years a proper understanding of causality has diminished, and in fact a wanton disregard and a gross misunderstanding of consequences has ensued.

Politicians on both sides of the aisle have compromised, ignored, and dismissed the fundamental tenet of western philosophy — the concept of individual responsibility. By excusing, eliminating, and eroding consequences for actions, no one is ever accountable and society devolves into chaos and madness. In the rare instances one is held accountable, it is often an intensely emotional and knee-jerk reaction, momentarily triggered, taken without context of the situation, and not an incident from which to build a sound public policy with the principle of precedent.

One individual gravely responsible for enacting such perilous polices in precisely such a manner, and from which have come and plethora of miscarriages of justice, is Los Angeles County District Attorney George Gascon. Gascon's contribution to the passage of Prop 47 has seen a stripping of individual responsibility for having committed numerous crimes. Furthermore, the framework of this proposition has prevented the judicial system to spurn individual responsibility by tying hands on mandating substance abuse treatment.

This dystopian reality, though, need not be the future of our county and state. We have the power of our voices and votes to speak out and stop this madness — we need only the will to do so.

(Karen Roseberry is a Los Angeles County resident, former college instructor at San Joaquin Valley College-Lancaster, and currently works in the political arena. She was a 2016 candidate for the U.S. Senate seat of California.)