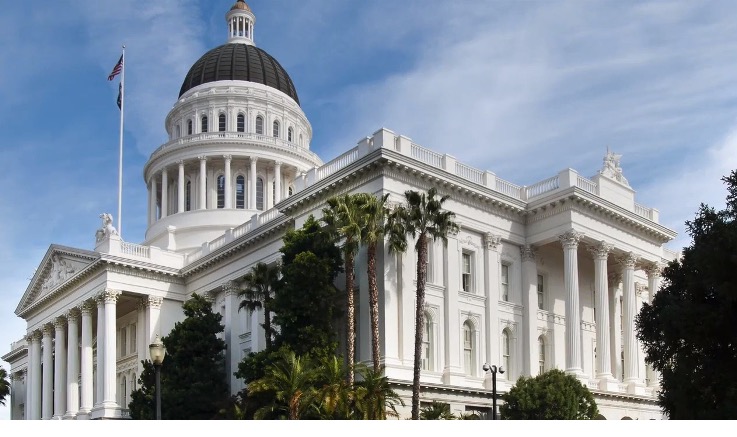 CAL GOV - It all comes down to this.

According to veteran Sacramento lobbyist Chris Micheli, legislators still need to determine the fate of about 525 bills, or about 175 per day. (Newsom on Friday signed a pile of less contentious bills already sent to his desk.)

Looming over the frenetic negotiations is the Nov. 8 general election, which adds an extra layer of political complexity when it comes to voting on controversial proposals — especially for lawmakers running for contested seats in the state Assembly and Senate.

And then are the internal politics stemming from the ongoing battle to lead the Assembly: Current Speaker Anthony Rendon, a Lakewood Democrat, reiterated as recently as this weekend that he intends to hold onto his crown when the next legislative session begins in January. But Assemblymember Robert Rivas, a Salinas Democrat, has for months been angling to assume the powerful position that helps shape the Legislature’s policy agenda and influences which bills stand a chance of making it into law.

In many ways, these next few days mark the end of a policymaking era: More than a quarter of the Legislature’s 120 members won’t be coming back next year, the largest turnover in at least seven years. Whom Californians elect to replace them could have a significant effect on the future policy debates and laws coming out of Sacramento.

But there are still plenty of debates to be settled this legislative session. Some of the most hotly contested topics include:

(Emily Hoeven writes the daily WhatMatters newsletter for CalMatters. Her reporting, essays, and opinion columns have been published in San Francisco Weekly, the Deseret News, the San Francisco Business Times, the Flathead Beacon, the Daily Pennsylvanian, and the Mercury News. This article was featured in CalMatters.)