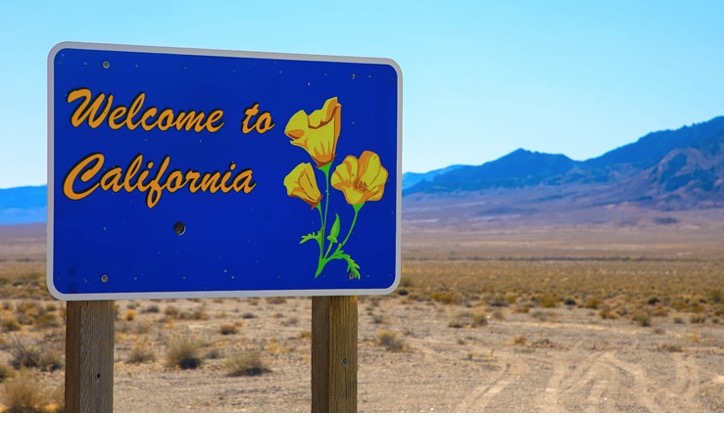 CAL MATTERS - When UC-Berkeley’s Institute of Governmental Studies conducted one of its periodic polls of California voters early this year, it discovered that just 36% of them believed that the state is “moving in the right direction” while 54% had a negative view.

The positive feelings about the state had declined by 10 percentage points from a previous poll just seven months earlier and were the lowest recorded in a decade.

OK, so Californians are generally unhappy about the state’s direction, meaning they are sour on its future if conditions don’t change. The negative vibes may explain, at least in part, why the state is losing population.

However, if we don’t like what’s happening, or not happening, in California, how would we want it to change? One suspects that the 54% of Californians who dislike the state’s direction would disagree sharply over where California should be heading and how it should get there.

Nevertheless, thinking about the future and how to make it better is important for both people and societies — much better than passively letting it happen.

Unfortunately, politics is a poor vehicle for contemplating — and perhaps altering — the future. To most politicians, long-term is the next election cycle.

There is, however, one effort underway to contemplate California’s future. Two think tanks, the Institute for the Future and California 100, have developed a “toolkit” of potential scenarios for California 10, 30 and 100 years into the future.

“The stakes have never been higher,” Marina Gorbis, executive director of the Institute for the Future, said in a statement as the organizations released their project late last month. “As the fifth-largest economy in the world, decisions made in California today will have far-reaching implications for the country and the world — tomorrow.”

Karthick Ramakrishnan, executive director for California 100, a joint project of UC-Berkeley and Stanford University, said the project hopes to “engage Californians in possible scenarios with a 10-year, 30-year, and 100-year timeframe. This toolkit, our research, and our innovation and engagement work, will inform our engagement activities including work with stakeholders, government agencies, community groups and Californians in the coming months and year.”

The scenarios developed by panels of researchers vary widely, but can be generally described as conservative, progressive, status quo and self-protective. One of the 10-year scenarios, for example, is labeled “Texas Done Right,” erasing much of California’s infamous red tape and regulatory thicket to allow private enterprise to flourish.

Another is “California New Deal,” roughly approximating the expansive welfare state that current policies, particularly those introduced by Gov. Gavin Newsom, would create.

The third, most passive, scenario for the next decade is called “Together in the Struggle,” and it doesn’t try to remake California but envisions making what we already have work better.

Finally, there is “Protecting One’s Own,” which is defined as Californians clustering with each other in enclaves and erecting barriers to perceived threats.

These and other scenarios for further into the future are thought-provoking, as intended, but they also leave readers wondering how any of them would be achieved, given the limits of politics. The project would have been more useful had its authors at least briefly listed potential policy changes or other actions that would be necessary.

Nevertheless, it’s something that anyone who hasn’t already lost faith in California should read.

(Dan Walters has been a journalist for more than 60 years, spending all but a few of those years working for California newspapers. He is a writer for Cal Matters.)