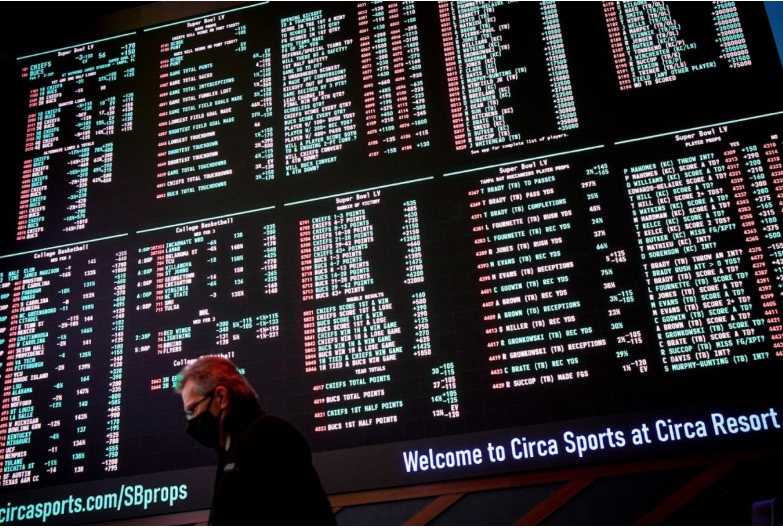 CAL MATTERS - Californians in November will vote on the fewest statewide ballot measures in more than a century — heightening already intense attention on a pair of dueling initiatives to legalize sports betting.

Deciding whether or not to authorize sports betting in California may seem like a fairly straightforward proposition — no pun intended. But understanding the ins and outs of the measures will require voters to navigate their way through what Rob Stutzman, a political consultant working on one of the campaigns, described as “a confusing landscape” during a Thursday press conference.

Let’s dive into some of the complexities:

The other ballot measure, Prop. 27, backed by gaming giants including FanDuel, BetMGM and DraftKings, would permit large, well-established companies that partner with a Native American tribe to offer online sports betting.

But last week, two Native American tribes announced their support for Prop. 27 — and a third, the Santa Rosa Rancheria Tachi Yokut Tribe, followed suit this week, according to a ballot measure committee called Californians for Solutions to Homelessness and Mental Health Support and funded principally by FanDuel, BetMGM and DraftKings.

Meanwhile, yet another ballot measure committee called Taxpayers Against Special Interest Monopolies — funded principally by card rooms — has formed in opposition to Prop. 26. The committee alleged in a Wednesday press release that Prop. 26 would “guarantee tribal casinos a near monopoly on all gaming in California — adding exclusivity over roulette, craps and sports wagering to their current monopoly on slot machines — while weaponizing the Private Attorneys General Act (PAGA) so it can be used against tribal casino operators’ legally operating competition.”

Altogether, the four committees on both sides of both ballot measures have already raised more than $300 million, according to CalMatters data wizard Jeremia Kimelman. If all that money is spent, it will break the record $226 million spent in 2020over a ballot measure to exempt gig-economy companies from a controversial California labor law.

(Emily Hoeven writes the daily WhatMatters newsletter for CalMatters. Emily graduated from the University of Pennsylvania with a BA in English and French and studied English at the University of Cambridge, England as a Thouron Summer Prize fellow.)