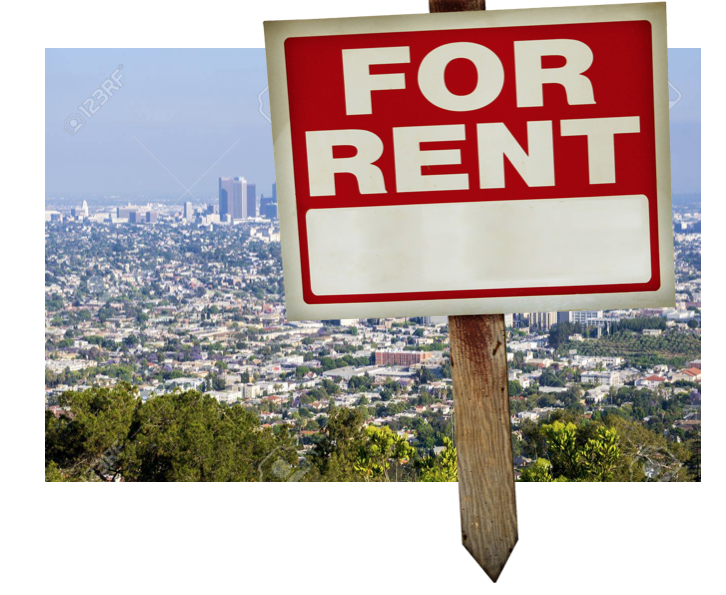 THE VIEW FROM HERE - People love to believe in a teleological view of history, i.e. that history is working towards some wonderful conclusion.

One of our greatest leaders, Martin Luther King, said, “The arc of history is long, but it bends toward justice.”  Faith in a just future can sustain us through long dark nights, believing that it is darkest before the dawn. Is it? I’m never awake that early.

Darwin Had a Different Idea

Darwin saw a universe which was based on mathematical probabilities.  Whatever genetic mutations had traits most likely to survive to reproduce would thrive until conditions changed so that their traits were disadvantageous. Being a huge dinosaur ceased to be beneficial after the Cretaceous–Paleogene (K–Pg) extinction event 66 million yeas ago – a gigantic comet or asteroid crashing into Earth and bringing on sustained global winter.

World’s Vigilance for the Next Asteroid

Just as the French constructed the Maginot Line based on its experiences in World War I, humans prepare for another asteroid, but ignore more dangerous forces within human civilization.  As Pogo warned, “We have found the enemy and he is us.” (Pogo’s grammar needs work.)  We ignore the more immediate and serious danger from within the human species.

The Currents of Human Thoughts and Emotions

Just as our oceans and atmosphere have water and wind currents which control much of life on Earth, human beings have evolved to have certain currents of thoughts and emotions.  Their interplay is complex.  Our genetic urge to move and our territorial instinct to stay means that masses of humans will constantly be moving and coming into conflict with the settled.  The more aggressive, aka predatory, tend to prevail, passing on their predatory genes to the next generation, which believes that its might makes it right.  Hence, the racist motto that the only good Indian is a dead Indian.  Few Easterners in 1876 saw the moral arch of the universe bending towards Lakota Sioux and Northern Cheyenne warriors and against Custard at Little Big Horn.  Today the more prevalent sentiment is that Custard got what he deserved.

The powerful tend to be predators who ignore existing customs, laws and morality in order to take what they want. Hence, the most important observation of human civilization may be Lord Acton’s statement that “Power tends to corrupt and absolutely power corrupts absolutely.”  No asteroids and no trade winds caused Los Angeles’s decline as exemplified by our Homeless Crisis.  Los Angeles’s decline from the most desirable US destination city in 2000 to the least desirable by 2010 came from within Los Angeles’ own predatory corruptionism.   The currents of Garden of Eden vs Corruptionism have been battling for decades.

Decades before Pogo’s admonition came the warning of the City of Los Angeles civic engineers.  They were not beholden to politicos but rather served math, science and facts.  In their 1915 Study of Street Traffic Conditions in the City of Los Angeles, which Eric Garcetti has done his utmost to delete from public view, the civic engineers showed why Los Angeles should never densify. There should be no dense cores in the Basin and there should be no dense main corridors.  Rather, Angelenos’ quality of life rested on all types of land use expanding outward with a density supportive of a decent quality of life and ease of transportation.  The idea of a downtown had proven disastrous in the 1910's and 1920's and fixed rail intra-urban transit was a proven evil. Likewise, bedroom communities outside the Basin would bring great wealth to the few landowners in The Basin while causing everyone else to suffer.

For a while, the emotional current to create a Garden of Eden had sway.  The part of Los Angeles near present day Silver Lake was named Eden.  In 1930 the Chamber of Commerce published the 178 page report, “Parks, Playgrounds and Beaches for the Los Angeles Region” by Olmstead Brothers and Bartholomew & Associates.  The plan covered 1,500 square miles from Antelope Valley in the north to Long Beach in the south, from Malibu inland to Riverside County.   The Olmstead-Bartholomew plan to preserve Los Angeles as a man-made Eden failed.  The most committed foe was the predatory avarice of developers who did not want any parcel of land set aside for parks, but rather everything should be for development.  Not only did the developers kill the Olmstead-Bartholomew Plan, they defeated the very idea of public parks in residential areas. The result is that the city of Los Angeles is the most park poor large city in America, (Griffith Park is an urban wilderness park, the majority of which is not user friendly.)

The Most Destructive Agency in Los Angeles History

After World War II, the state authorized the creation of the Community Redevelopment Agency (CRA) and Los Angeles’ CRA/LA was born. The CRA is the government’s centralized planning politburo. Why Americans adopted this horrid central planning agency in the midst of our anti-Communist hysteria is a mystery.  Just as centralized planning eventually destroyed the Soviet Union, the CRA/LA and its corrupt politicos destroyed Los Angeles.  The CRA reversed everything in the 1915 Los Angeles Street Study which had been making Los Angeles the epitome of post war American dream. The corruption which the CRA/LA brought to Los Angeles turned the city into a squalid nightmare of homelessness, renters’ paying exorbitant rents, fraudulently inflated single family home prices, the worse traffic congestion in the world, the worst GINI Coefficient of any urban area in the nation so that Family Millennials have fled in such numbers that the entire State of California will lose one seat in the House of Representatives.

Los Angeles exemplifies the destructive power of Wall Street after the repeal of Glass-Steagall Act in 1999 and the legitimization of Credit Fault Swaps (CDSs) in 2000.  After the GOP and DEM parties joined forces to unleash the worse predatory instincts of Wall Street, everything became monetized.  The monetization and securitization of the subprime housing market which crashed the world economy in 2008 was only one result.  Another was the monetization of college educations so that college grads became a new type of serf, tied to their student loans.   While the Subprime Frauds made homes unaffordable, Wall Street student loans sucked off billions of dollars which America’s young families would have otherwise invested in family homes.  As a result, the nation and Los Angeles experienced a temporary extension of the post college Dorm Room mentality.  When the clock was running out to start families, Family Millennials left the urban areas, especially Los Angeles where it was impossible to pay the student loans and buy a home.

Wall Street and LA politicos conned the voters into believing that density would decrease real estate prices when the exact opposite is true. Density always increases land value and jacks up prices.  To this day, most Angelenos  believe the Big Lies that (1) Los Angeles has a housing shortage and (2)  density lowers housing costs.  Rather it raises costs closing people out of the home buying market and turning Angelenos into renters.

The rents are so fraudulently inflated that it would take the average family until retirement age to save a down payment for a detached home.  Since apartment owners carry steep Wall Street mortgages, they pass on the “Wall Street Tax” to renters.  What if Angelenos Stopped Paying the Wall Street Tax?   Los Angeles used to be a majority homeowner city and now 65% are renters.  Renters gain zero equity.  Thus, the average family’s income has shifted from providing for the needs of the family to satiating the greed of Wall Street.

Will Angelenos revolt or will they prudently move to Texas?