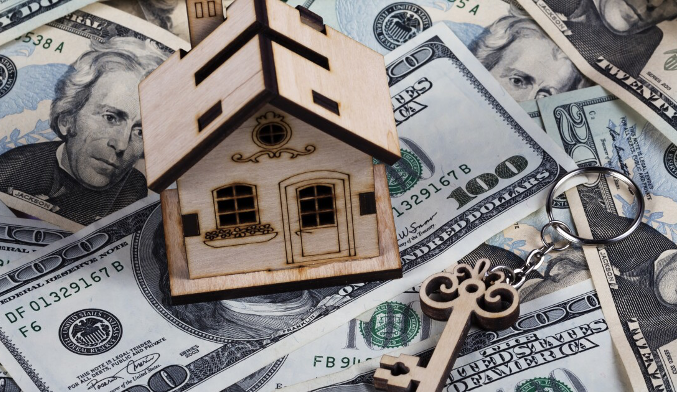 PLANNING WATCH - Because Planning Watch columns present such a grim picture of life and City Hall politics in Los Angeles, I was pleasantly surprised to receive information on a proposed local ballot initiative that addresses some root causes of homelessness.

While not perfect, I am reminded of the saying: Don’t let the perfect be the enemy of the good.   In this case the ballot initiative is infinitely better than the State and local real estate scams I often debunk.

The precedent for this new local tax is the 0.11 percent (.0011) fee that the State of California charges for the transfer of real estate documents.  For example, the State collects $1,100 on the sale of a million dollar house.  A local Real Estate Transaction Tax, such as the one that already exists in Alameda County, would be in addition to the State’s Documentary Transfer Tax.  While the LA initiative is not yet finalized, it would probably be similar to the State’s and Alameda County’s fees, meaning a million dollar house would be charged an additional 0.11 percent (.0011) when it is sold.  Together, the two taxes would amount to 0.22 percent (.0022) of the selling price.

This is what this permanent housing revenue stream intends to accomplish, especially the preservation of Naturally Occurring Affordable Housing (NOAH).

What is the difference between this proposal and the recent up-zoning legislation passed by the State Legislature, such as Senate Bills 9 and 10, and their local counterparts, LA’s 2021-2029 Housing Element, up-zoning ordinances appended to LA's Community Plan Updates, and de facto zone variances for developers who build housing within a half-mile of mass transit? 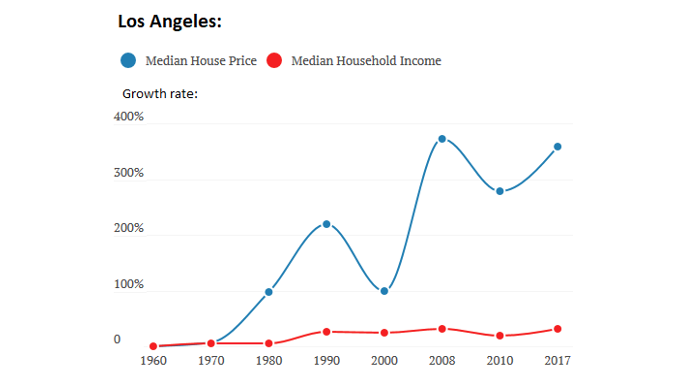 What the Real Estate Transfer Tax Initiative movement still needs to act on.