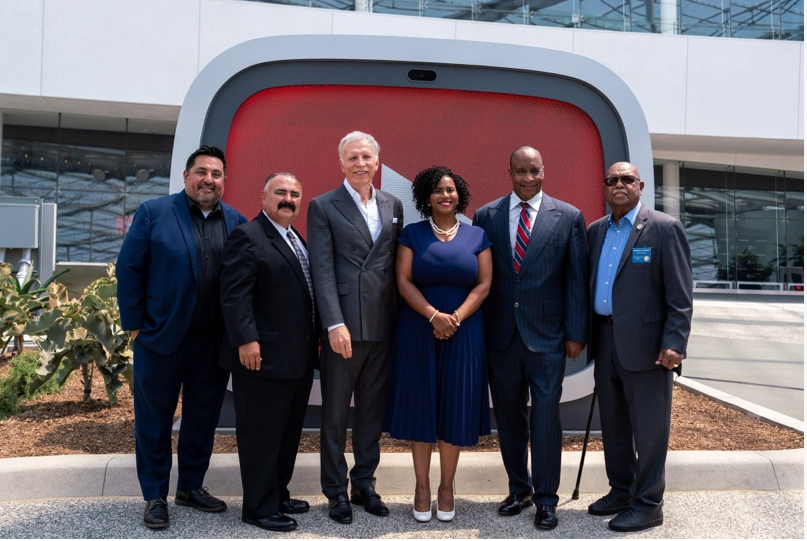 SOUTH OF THE 10 - The Inglewood City Council is attempting to pull a fast one on Inglewood residents.

The city declared a bogus “fiscal emergency” to force an accelerated special election in November 2, 2021.  The purpose of the election is to increase taxes, which will then be leveraged to fund the building of the Inglewood Transit Connector (people mover).

Last year, 2UrbanGirls alerted the residents about the City’s plans to tax property owners to pay for the transit connector.  The transit connector (people mover) is a critical component of the Clippers Arena, which is scheduled for groundbreaking on September 17.

An environmental report stated that the project would pose ‘significant’ and ‘unavoidable’ issues related to traffic, which would impact emergency services (police and fire), which Mayor Butts dismissed.

“We know, better than any city our size in the United States of America, how to properly manage and mitigate significant streams of traffic and other environmental impacts associated with sports and entertainment events,” said Butts.

Residents will tell you that’s a lie. 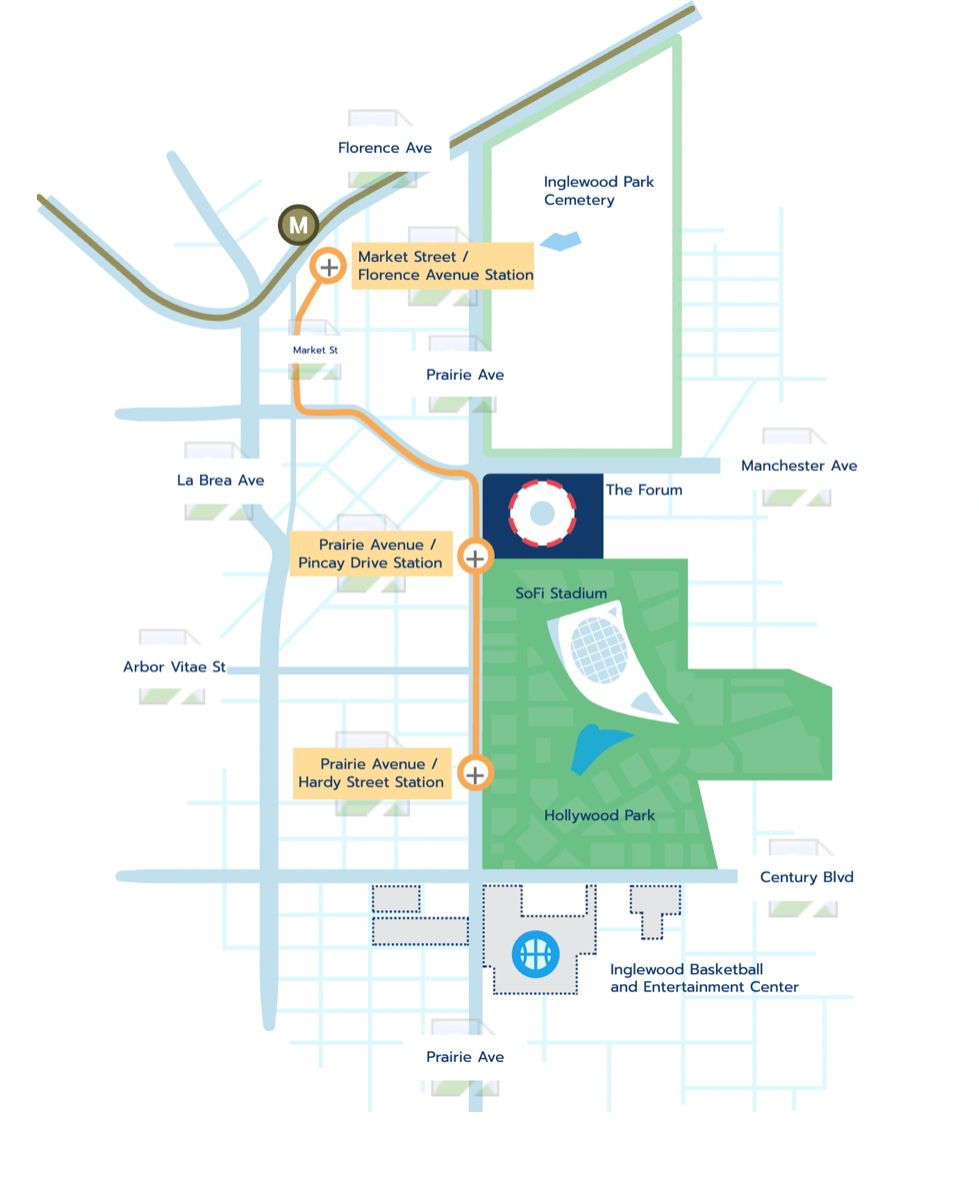 2UrbanGirls then received a “letter to the editor” describing the harsh impacts the businesses would face once the people mover was funded to begin construction.

The brunt of the impact would be at the intersection of Florence and Market Street, where CVS, Red’s Flavor Table, and Fiesta Martin reside.  Those two cold words “eminent domain” have been uttered, which would explain why the Martin’s opened a new restaurant at the former site of Los Poncho’s.  The most likely understand their current location, at the former Tony Roma’s, will not exist.

The August 3 staff report not only declared a fiscal emergency, but also detailed how the City planned on spending the money from the two tax measures residents will vote on November 2.  One of items the city will spend the money on is “easing traffic”.

Residents in Compton passed an increased sales tax, Measure P, to fix their crumbling, pothole lined streets, but residents said they weren’t moving fast enough.  The City then took out close to an $80 million bond, to be fronted the money, to finish the street repairs.  The bond would be paid back with proceeds from Measure P.

Is that what Inglewood plans on doing if residents pass taxes to increase the transient occupancy tax (TOT) and real estate transfer tax?  Package them into a billion dollar bond to pay for the people mover?

Buried in the August 3 staff report is a memo that spells it out.  On July 17, 2021, Keyser Marston Associates identified increased taxes as a potential funding source for the City’s transit project, and two weeks later, the city declared a fiscal emergency and called for a special election.

What’s the backup plan if the voters reject the tax increases?  Is that where our newly elected City Clerk steps in?