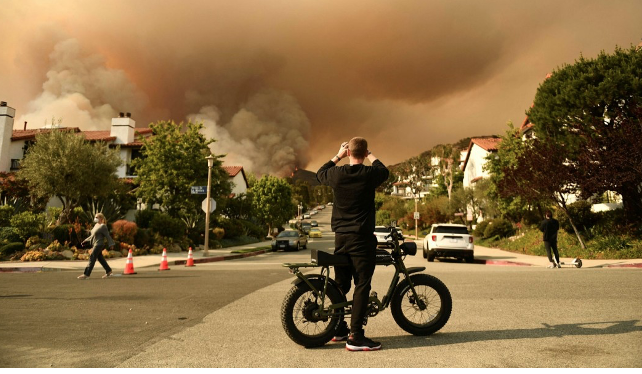 Based on an ambitious 2018 motion from Councilperson Paul Koretz, this office was intended to be a full-fledged City department. But based on Mayor Garcetti's fully documented opposition -- camouflaged by a press release taking credit for the new agency – the Climate Emergency Mobilization Department became a pint-sized Climate Emergency Mobilization Office (CEMO). The Mayor tucked it away in LA’s Department of Public Works, and, so far the Office has one employee, its Director, Marta Segura.

While the new Office’s roster might be small, its tasks are vast. They encompass environmental justice, climate disruption mitigation, and climate change adaptation/resilience. In addition, many other environmental and climate issues will be dropped in the Director’s lap by LA’s 99 Neighborhood Councils, a CEMO Stakeholder Engagement Task Force, a 25 member Climate Emergency Commission, and future CEMO Community Assemblies.

Considering the enormous gap between the wide-ranging climate-related tasks in the original 2018 motion and the slimmed-down role of the new one-person Office, the CEMO Director will become a de facto environmental ombudsman. We can count on the Neighborhood Councils, Stakeholder Task Force, Climate Emergency Commission, Community Assemblies, and many single-issue groups to keep the Director busy. They will look to her for immediate help in getting City Hall responses to their environmental and climate concerns, both big and small.

One pressing question is whether the new Office can coordinate the City’s response to the hair-on-fire climate warnings from the UN’s Intergovernmental Panel on Climate Change (IPCC) in its recently released reports. Even though the world has already breached many climate change tipping points, with more to come, the CEMO’s formal responsibilities no longer include climate change mitigation and adaptation. Long gone is the original motion's meticulous wording:

“The City must therefore aggressively move to reduce and remove greenhouse gas emissions and adapt and restore ecosystems by rapidly adopting legislation to mandate such efforts Citywide and by doing so in such a way that lower-income and frontline communities of color benefit first from mitigation and adaptation funds. . .

I further move that the Council direct the Planning Department to report back on
opportunities for radical greenhouse gas emissions reductions and carbon drawdown and removal opportunities through the City’s General Plan and Community Plan Updates, including on metrics which can prioritize climate-adaptive land use planning.” 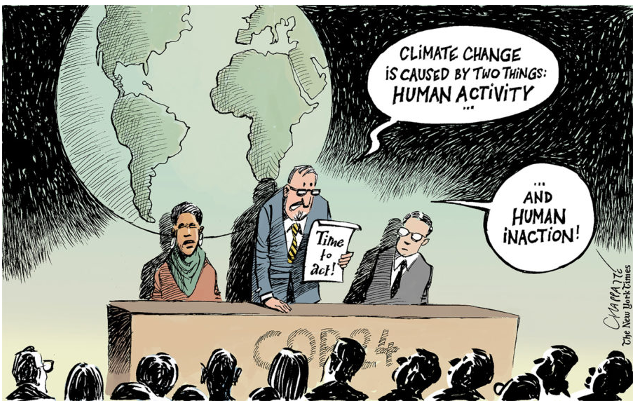 Instead, Angelinos are left with a focus on environmental justice. While overlapping with climate change mitigation and adaptation, environmental justice is a separate category. It mostly deals with such issues as wildlife corridors, oil wells, and Santa Monica Bay water quality, not broad efforts to reduce LA’s carbon footprint, as well as devising a monitoring program to “prioritize climate-adaptive land use planning.”

Does that mean that City Hall has abdicated its role in monitoring, mitigating, and adapting to climate change? Not quite, because LA still has an executive document, LA’s Green New Deal (pLAn). It could become the foundation for new Climate Change and Environmental Justice General Plan elements, based on templates from the Governor’s Office of Planning and Research.

Since the Mayor's Green New Deal/pLAn is a short-lived executive document, it will disappear when Eric Garcetti departs for India or his stand-in leaves office. For the Green New Deal to become adopted General Plan elements, it must undergo public workshops, hearings, Environmental Impact Report(s), and City Council debates and votes. Furthermore, the new General Plan element(s) must be implemented by ordinances, connected to the City's operating and capital budgets, and linked to Departmental work programs. These are big steps for a totally siloed and cautious public bureaucracy that takes its lead from the urban growth machine, not natural and social science climate change experts.

Luckily, there are extensive resources that the City of Los Angeles can use to transform an interim executive climate document into permanent General Plan elements. In addition to the Governor’s Office of Planning and Research, City Hall could easily tap the following, all of which are on-line:

In 2018 the Los Angele City Council considered a visionary climate motion that anticipated the new IPCC report. Despite so many external resources to guide the City’s efforts to address climate change and environmental justice, a serious question remains unanswered. Considering the importance of climate change and the available resources, why has the City Council repeatedly kicked the climate can down the road, and why has the Mayor’s office repeatedly sniped away at the Climate Emergency Mobilization Office?

The answer lies in the social science of climate change. Economic activity is directly related to the emission of Green House Gases. No technology, policies, or programs exist that can reduce these emissions faster than an expanding economy generates them. That is the conundrum. Until there are effective political actors who value the planet more than real estate profitability, the inconspicuous climate change deniers will be the most important barrier to overcome. Because these dapper climate change deniers accept the natural science explanations for climate change, they are harder to identify and oppose than the know-nothings who dismiss the natural science explanations for the climate crisis.

(Dick Platkin is a former Los Angeles city planner who reports on local planning issues for CityWatch. He is a board member of United Neighborhoods for Los Angeles (UN4LA) and co-chairs the Greater Fairfax Residents Association. Previous Planning Watch columns are available at the CityWatchLA archives. Please send questions and corrections to [email protected].) Prepped for CityWatch by Linda Abrams.