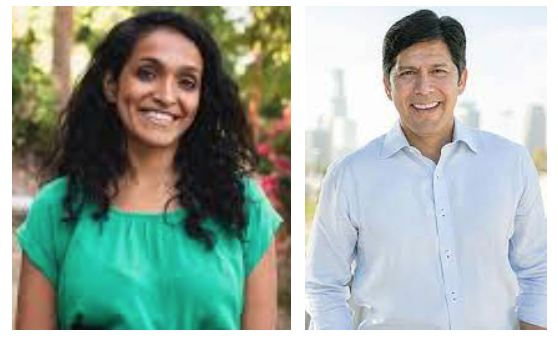 PLANNING WATCH-The Atlantic magazine, a consistent source of thoughtful American opinion since 1857, has added its voice to the chorus praising trickle-down housing policies through Conor Friedersdorf’s essay: The California Dream is Dying.

In between references to sea-lions, Redwoods, Silicon Valley, the Gold Rush, ethnic diversity, Disneyland, and much more, the article segues toward the message we have frequently heard from California State Senator Scott Wiener, California YIMBY, and their local megaphones, all brilliantly unmasked by Patrick McDonald in his CityWatch article, “What Is a YIMBY? (Hint: It’s Not Good).” 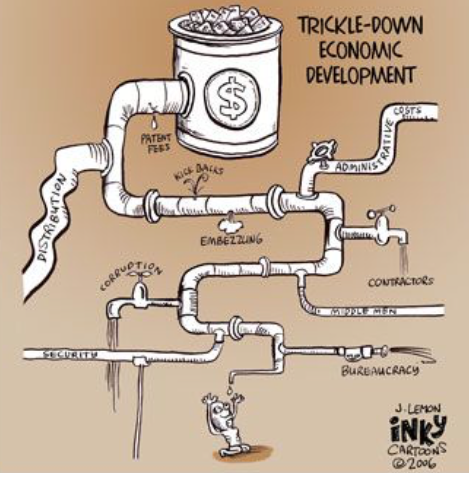 We also need to acknowledge other voices that have crowded this big trickle-down tent. They include the Los Angeles Times, LA’s Mayor Eric Garcetti and its City Council, including two newcomers, Kevin deLeon and Nithya Raman. Even though these Councilmembers have skillfully cultivated a public image of compassion for the homeless, they nevertheless submitted letters to the City Planning Commission supporting housing policies based on trickle-down economics.

The Atlantic’s solutions to the worsening housing crisis stress zoning deregulation, which, in practice, means up-zoning the entire state through California Senate Bills 9 and 10, as well as parallel municipal legislation. This is based on the claims that California’s housing crisis stems from a housing shortage engineered by self-serving homeowners, not stagnant wages and growing economic inequality that have left 40 percent of Angelinos paying more than 30 percent of their income for housing.

This same free market approach to the housing crisis also emphasizes the privatization of low-priced housing to replace defunded HUD and CRA (redevelopment agencies) public housing programs. But the construction of low-priced housing through the private sector has been a colossal failure. They have built few affordable units, and in Los Angeles, the City’s Department of Housing and Community Investment (HCID) never physically inspects promised low-priced units or certifies low-income tenants.

The Atlantic’s essay on the death of the California dream is two starkly different universes:

What causes the housing crisis? According to The Atlantic, growing homelessness results from an artificial housing shortage finagled by well-off, racist homeowners. In contrast, in the fact-based universe homelessness is caused by the growth of poverty, the defunding of mental health services and public housing, and the construction on in-fill luxury housing on up-zoned parcels. The latter often leads to the demolition of existing affordable housing and the eviction of their residents. 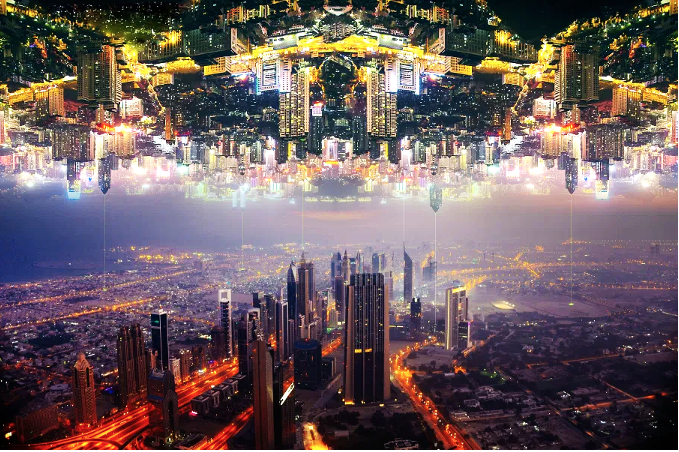 Does Los Angeles have insufficient zoning? In The Atlantic’s universe Los Angeles does not have enough zoning to meet its housing needs. For current and future residents to have a place to live, the city must therefore allow apartments in single-family zones. In the fact-based universe, Los Angeles already allows by-right apartment buildings in all commercial zones and many manufacturing zones, most which are served by adjacent mass transit. As a result, the buildout of LA’s existing zoning would create a city of 7 million people, nearly double LA’s current population of 3.9 million people. In addition, LA already adopted two up-zoning programs that allow more housing units on existing parcels: Transit Oriented Community Guidelines and Accessory Dwelling Units. When these bump-ups are added to existing zoning, LA’s ultimate population would be 9 million people.

Who are the culprits? In The Atlantic’s universe those responsible for California’s economic doldrums are homeowners. They wield so much political power that they block important real estate projects through restrictive zoning laws and the California Environmental Quality Act. In contrast, in the fact-based universe, the culprits are the special interests who comprise the Urban Growth Machine: real estate investors and developers, lenders, elected officials, corporate media, most academics, and construction unions. They ensure that local government green lights nearly all speculative real estate projects, even when they conflict with adopted plans and trigger hazardous environmental impacts.

What are the best ways to restore California’s once vibrant economy? In The Atlantic’s universe, the path to economic prosperity is paved with (unplanned) increases in density and reductions in environmental review. In the alternate fact-based universe, California, especially its cities, can revive its economy by programs that enhance the quality of life for current and future residents:

There are no short-cuts to economic prosperity, but minimally we can avoid making things even worse by giving away more of the store to real estate speculators.

(Dick Platkin is a former Los Angeles city planner who reports on local planning issues for CityWatch. He is a board member of United Neighborhoods for Los Angeles (UN4LA) and co-chairs the Greater Fairfax Residents Association. Previous Planning Watch columns are available at the CityWatchLA archives. Please send questions and corrections to [email protected]. Prepped for CityWatch by Linda Abrams.