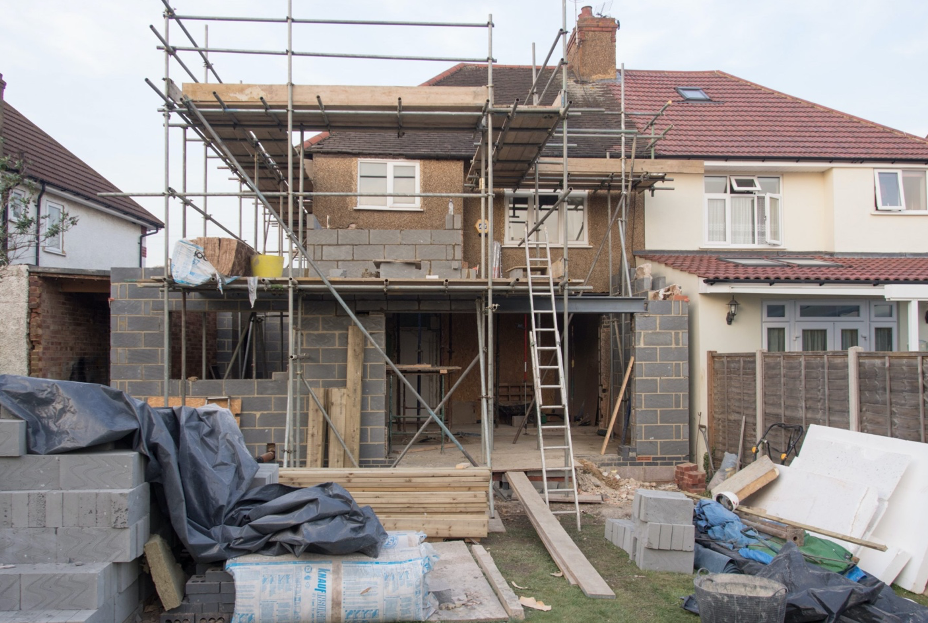 Up-zoning and densification of single-family neighborhoods could be coming under state-level bills SB 9 and SB 10.

(Photo by Brett Jordan on Unsplash)

On Wednesday of last week, City Councilmember Nithya Raman announced her official stance on SB 9 and SB 10, the pair of deeply contested up-zoning bills now before the state legislature. The bills would mandate the transformation of single-family residential and “transit- and job-rich” neighborhoods into blocks where as many as ten units could be built per single lot. Since the bills were introduced in December 2020, CD4 neighbors have been discussing the measures (which were proposed  in the name of increasing affordable housing but have no affordability requirements) and waiting to learn Raman’s position.

According to a statement from her office, Raman now officially opposes SB 9, the lot-splitting measure that would allow ministerial approval of splitting current single family lots and thus (when combined with other laws allowing duplexes and ADUs on all lots), the construction of up to eight dwellings on a lot.  And Raman favors SB 10, the bill that would open the way for cities to allow 10-unit apartment buildings to replace single-family homes.

“Our Council Office is committed to a housing agenda that protects and expands the supply of rent-stabilized and covenanted affordable housing, actively promotes racial and economic desegregation, and strengthens tenant protections,” Raman’s office said. So she opposes SB 9 because it has no mandate that “new units be set aside as affordable for renters…[or] a mechanism to exempt neighborhoods experiencing high displacement pressures.”

On SB 10, Raman said, “Our office supports efforts to increase density in transit-rich and jobs-rich parts of our city, but doesn’t support a law zoning all parcels for up to 10 units for Los Angeles.” But since the bill does not force cities to up-zone, and would leave LA free to opt out, Raman said she supports SB 10 and believes other cities in California should be able to take advantage of its provisions if they choose to do so.

Both bills have substantial support in the legislature (see here and here), but statewide opposition seems to be gathering force.  And, of course, the bills can be amended at any time before a final vote, so it’s still possible that substantial changes – such as making SB 10’s 10-unit up-zoning mandatory for all cities, instead of optional – could be forthcoming.

In the meantime, the Los Angeles City Council will take up both measures at some point when it considers Paul Koretz’s motions to oppose SB 9 and SB 10, which are now making their way through the City’s Rules, Elections, and Intergovernmental Relations Committee.  (The Greater Wilshire Neighborhood Council is on record supporting Koretz’s motions.)

*Greg Goldin is the author of Never Built Los Angeles, Never Built New York, and the forthcoming Phaidon Atlas of Never Built.  A lifelong resident of the Miracle Mile, he was the Architecture Critic at Los Angeles Magazine and is a contributing editor at The Architect’s Newspaper.  An earlier version of this article appeared in the Larchmont Buzz.