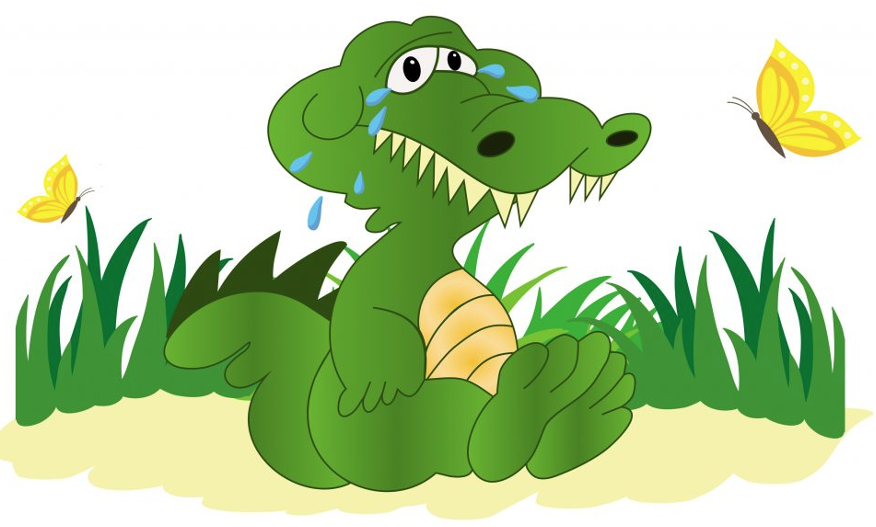 Planning Watch: In municipal politics it has become harder to distinguish real progressives from fauxgressives (market fundamentalists posing as progressives), especially over the hot button issue of homelessness.

A major reason is that the fauxgressives have learned how to convey concern for the homeless while advancing the wish list of real estate speculators.  Recent examples are fauxgressive who support statewide up-zoning via Senate Bill 10 and local up-zoning through the Hollywood Community Plan's Implementation Ordinance (CPIO).  This duplicity is necessary because Los Angeles is a liberal city where all political players, regardless of their hidden “business-friendly” agendas, publicly express concern about homelessness, equity, sustainability, and aggressive policing.

But since appearances are often deliberately deceiving, this field guide should help you spot the real progressives and uncover the imposters.

When it comes to the housing crisis, the fauxgressives, whether lobbyists, City Council candidates, or elected officials, scrupulously avoid saying the following.  These systematic omissions are this Field Guide’s biggest reveal of the fauxgressive’s actual role:

Omission #1) Growing economic inequality and poverty are major drivers of homelessness.  Throughout the entire United States, but especially in coastal cities like Los Angeles, economic inequality has priced out an increasing number of people from housing.  They are either unemployed or paid wages so low they cannot afford a place to live, even though Los Angeles has thousands of vacant residences.

Omission #2) Restoring CRA and HUD public housing programs, nearly all of which have been continually defunded beginning in the Nixon administration.

Omission #3) Ending local density bonus programs since they play a major role in the loss of affordable housing.  These include LA’s barely legal Transit Oriented Community Guidelines (TOC) and other forms of residential up-zoning, such as the draft Hollywood Community Plan’s Implementation Ordinance (CPIO).

Omission #4) Strengthening the State of California’s rent control laws and the City of LA's Rent Stabilization Ordinance.  Vacancy decontrol should be removed, and the rent stabilization base year ought to be 2006, not 1978, to add thousands of apartments to the inventory.

Omission #5) Blocking investment funds from driving up the cost of housing by buying houses and apartments and then keeping some of them off the market.

Given this list of nine pro-active housing programs that the fauxgressives shun, how do they convince the public that they are nevertheless concerned about homelessness?  How do they skip over the causes of homelessness while shedding crocodile tears for the homeless?  The answer is they offer grim statistics about LA's homeless crisis, and then propose local programs, without ever examining the structural causes and cures for the housing crisis. 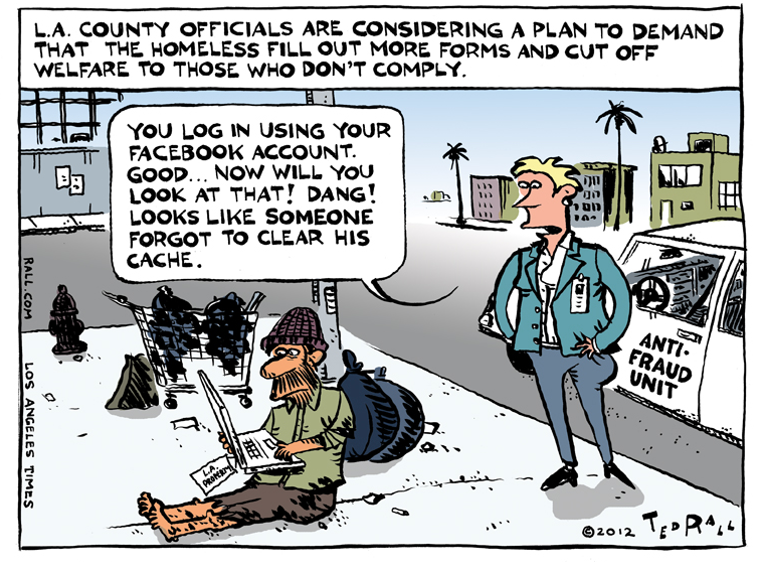 After reciting these and similar statistics to demonstrate concern about homelessness in Los Angeles, the fauxgressives then suggest strictly local, non-structural housing initiatives:

To be clear, the facts documenting LA’s housing crisis are legitimate.  Likewise, some local programs offer short-term relief, but others, especially up-zoning, make the housing crisis worse.  As long as their solutions remain band-aids, and some of their proposals are giveaways to developers, the fauxgressives will be part of the problem, not part of the solution.