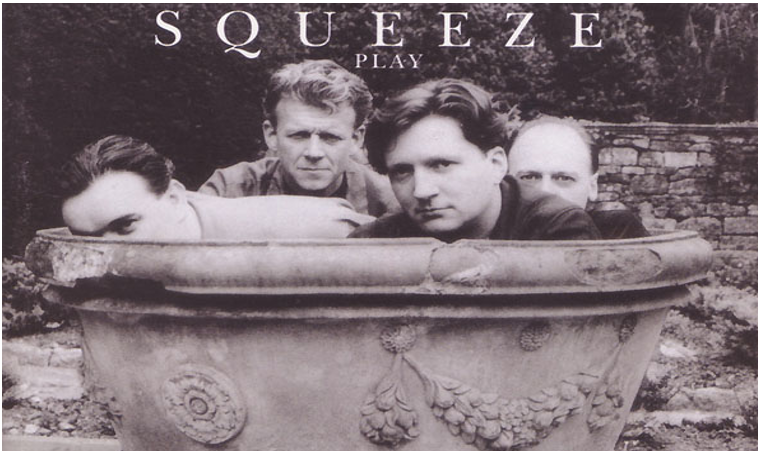 PLANNING WATCH-Los Angeles is a city of neighborhoods, and the Los Angeles Times has mapped 114 separate communities.

Historically, they have self-organized into block clubs, neighborhood organizations, homeowner associations, and tenant unions. For City Hall these grassroots groups have been a nuisance, and officials have resorted to four tactics to weaken them:

Tactic 2 - Overlay Zones: Community groups pushed back against the real estate boom of the 1980s and 90s, especially the Canyon and Hillside Association’s successful lawsuit to force City Hall to reconcile its 35 Community Plans with its zoning ordinances. Plus, individual communities were incensed by new, over-height, oversized commercial buildings, especially the Fujita Building in Encino.  City Hall responded to this push-back with a host of overlay zones to oil the squeaky wheels of local opponents. These overlay districts allowed City officials to placate local activists while the officials continued to benefit from backroom pay-to-play deals.

Administered by the City’s Department of Neighborhood Empowerment, Los Angeles now has 99 Neighborhood Councils. Each one has a small City Hall budget allocation and a laundry list of requirements, such as committee reports and City-supervised elections. City Hall also hosts an annual Neighborhood Congress featuring a Mayoral address, City Department information tables, and dozens of panel discussions, most of which include a City Hall official. 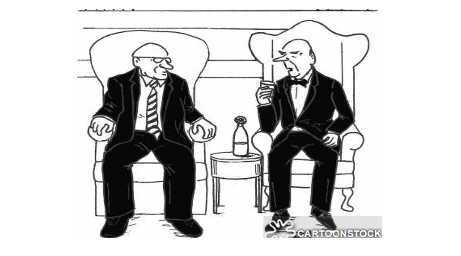 “When will this country get serious about tax relief for absentee landlords?”

Tactic 4 - Alliance of Fauxgressives and Real Estate Developers: Despite the proliferation of overlay zones and the formation of 99 Neighborhood Councils, LA’s density hawks are still on the warpath. This is because surviving community groups still challenge City Hall initiatives. Some groups, like Fix the City, have initiated many successful lawsuits against City Hall for violating its own laws.

A new squeeze play emerged in 2016, when a consortium of large real estate developers hired a Democratic Party campaign firm to defeat Measure S, the Neighborhood Protection Ordinance.  These consultants cobbled together a deceptive campaign narrative supported by both major political parties, a local YIMBY (Yes in My Backyard) group, and the Democratic Party’s political base in construction unions, churches, and non-profit housing corporations.

Their campaign was based on the spurious claim that an accelerated update of L.A.’s General Plan update would make the housing crisis and residential segregation worse.  In effect, the anti-S campaign claimed that maintaining L.A.’s status quo of pay-to-play and outdated General Plan elements would solve LA’s housing crisis and promote economic and racial equity. This successful campaign has subsequently morphed into an alliance of real estate developers and fauxgressive millennials, few of whom can buy a house in Los Angeles without help from the Bank of Mom and Dad. These millennial voters have swallowed the developers preposterous claim that if Los Angeles eliminates single-family zoning, the “unleashed” construction industry would then solve the housing crisis by building more (market-rate) apartments.

Even though this claim is evidence free, it allowed a well-funded fauxgressive, City Council candidate Nithya Raman, to win a recent Council election. Once in office she quickly called for additional up-zoning in City Planning’s draft  Hollywood Community Plan’s Implementation Ordinance.

Conclusion:  Once promised low-priced housing fails to appear, I wonder how long the developer-fauxgressive alliance that funded and voted for Councilmember Raman will last. Furthermore, the success of city commission appointments, overlay zones, Neighborhood Councils, and the developer-fauxgressive alliance, is doubtful. First, conditions are getting worse in Los Angeles and grass roots groups continually regenerate. Second, top-down efforts to marginalize community groups cannot overcome a central problem. The developers’ agenda of increased density requires upgraded public infrastructure and services, yet Los Angeles has no planning or budgeting process to build them – even if the Biden administration showers Los Angeles with infrastructure money.