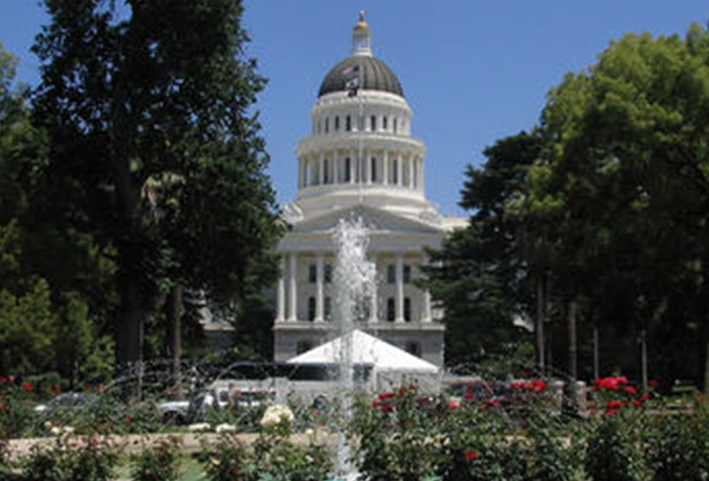 NEW GEOGRAPHY--Over the past few years California’s plight has taken on mythic proportions — a cautionary tale of progressive woe among conservatives, but a beacon for a future enlightened capitalism among its woke supporters.

The current battle over the potential recall of the preening governor, Gavin Newsom, likely will enhance these extreme interpretations on both sides, but likely will not be sufficient to make the changes needed to restore the state’s legendary promise.

Outside observers, and many in the deep-blue California media, have trouble comprehending the perplexing dilemma posed by the state. In recent years California’s relative economic strength in many fields, notably manufacturing, has ebbed, and it suffers the nation’s highest cost-of-living-adjusted poverty rate. The pandemic has driven unemployment to the highest level in the nation outside Hawaii, devastating the state’s vast pool of generally low-wage hospitality and service jobs. Future job prospects are not bright, as evidenced by declining new job postings measured by Indeed, which ranks California worse than any state except the tourist-dominated Aloha State. According to the state’s own outlook, California is not supposed to get back to 2019 levels till 2025.

Yet despite all this, California cannot be easily dismissed as a rusty bucket like Illinois, or an aging legacy economy like those of the Northeast. It is not facing imminent bankruptcy, and its rate of net out-migration, though rising, is not nearly as bad as those of New York, Illinois, and New Jersey. Yet according to U.S. Census Bureau data, only twelve states have done worse in this category than California during the 2010s: The number of people exiting for other states exceeded the number moving in by more than the population of San Francisco. Those states lack anything like California’s technology sector, whose bounty has allowed the state to sail through the pandemic with an expanded budget surplus (though the overall long-term prognosis is not so rosy). This is critical to funding its endlessly expanding welfare state.

Before the social-media era, California boasted a remarkably diverse economy, with a job base that included many high-paying blue-collar and white-collar jobs. Climate policies, as even some green groups admit, have made these gaps wider. Due largely to overly restrictive land-use regulations, some tied to the state’s obsession with climate change, total residential building permits per 1,000 population were 40 percent below the national average in 2020, according to the U.S. Census Bureau. Soaring energy prices, also brought on by green policies, have kept industrial job creation well below national averages.

Even as the state mints large numbers of new billionaires, conditions for the working class deteriorate. Over the past decade, the California economy has been divided, Janus-like, between a rising innovation economy, based largely in the Bay Area, and the overall state economy, where 85 percent of all new jobs pay below the median income of $66,000, and 40 percent under $40,000. Middle-income jobs actually declined; for every high-end job, the state created five low-wage ones.

Even with the recent Silicon Valley boom, growth in high-wage jobs has been faster in competitor states such as Texas, Utah, Colorado, and Washington. For those without a college education, as even the New York Times notes, California does worse than virtually anywhere else in the country. State politicians, of course, talk about the promise of “green jobs,” but the reality is that they generally are less permanent, pay less, and are far less unionized than established blue-collar work.

No state is more fervent in its theoretical embrace of people of color than California, so much so that the state now requires the teaching of woke racial theories at the state’s already underperforming schools. There’s less interest in fixing California’s miserable record of educating its poorer residents (largely Latinos and African Americans), with performance near the bottom among the states, including states such as New York, Florida, and Texas.

Now even technology is losing its allure. In the past year numerous major tech firms — Oracle, Hewlett Packard Enterprise, McAfee, Tesla, Dropbox — have moved all or part of their key operations from the Bay Area, mostly to sprawling Sun Belt suburbs. Perhaps more revealing: Three-quarters of venture capitalists and tech-firm founders, notes one recent survey, expect their ventures to be totally, or mostly, operating online, while last year’s largest gains in tech workers, according to a study by Big Technology, were in places such as Madison, Wis., with a net loss in workers coming to the Bay Area. (Read the rest.)