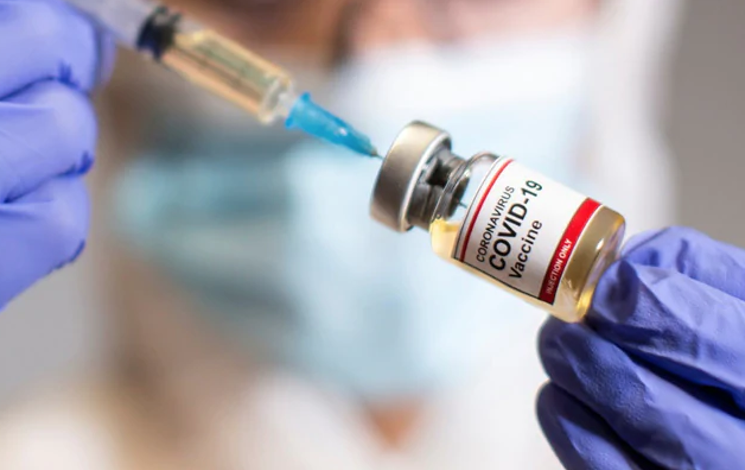 THE DOCTOR IS IN--I've got a few e-mails (and I truly COMMEND those who've sent them!) asking me what I would do, or what Governor Gavin Newsom should have done, differently during this pandemic which will result in health and economic devastation well in 2021, and likely into 2022.

Good question--I'm no economist by trade, but I very much DID stay awake in history, psychology, ethics/social studies, and a slew of scientific courses that I had to take to receive my doctorate in medicine, and which I still eagerly focus upon to keep up and expand my knowledge base.

And it's clear that our political base has too many on both the Left and the Right who've thrown away their scientific, economic, and civics training (if they ever had it!) and destroyed what could have been a measured way to get through this crisis. Those who lead are supposed to LEAD with a strong grounding of both scientific and psychological insights to best navigate the health, financial, and psychological needs of their constituencies.

So, first the GOOD NEWS:

1) Our vaccines (including the new single shot Johnson and Johnson vaccine!) appear to work, and perhaps are more similar than we previously thought. Don't worry about the numbers .

2) Yes, the Moderna and Pfizer vaccines are reportedly 95% effective, but they were NOT evaluated against the newer, more aggressive COVID-19 variants in Britain, South Africa, and South America (their resistance goes down). However, they are still overall effective.

3) The Johnson and Johnson (J & J) vaccine is reportedly only 65% effective, but it WAS evaluated against the aforementioned more aggressive variants (which were not present during the Moderna/Pfizer trials) and has an overall 85% protection rate against severe disease.

4) In other words, the three vaccines may be more similar in efficacy ("effectiveness" to the lay folks) than we thought, so if there is a new wave of vaccines from J & J, we may be able to move much faster to sufficiently vaccinate more Americans. So, don't worry about the vaccine numbers.

5) However, what IS a problem for those wanting to get COVID-19 to avoid the "unproven, dangerous" vaccines is that reinfection with those previously infected with COVID-19 is fairly common--so get your doggone vaccine, anyhow.

6) If you WERE previously infected with COVID-19, you have to wait three months before getting the vaccine for the vaccines to work.

NOW FOR THE BAD NEWS:

1) Not terribly surprising, our political "leaders" have no clue about economics and fair play during the pandemic. When the City of Long Beach, where yours truly spent his happy childhood, MANDATED that grocery stores and supermarkets give their employees raises for "Hero Pay"...

...the number of grocery stores shutting down (Ralphs, Food-For-Less) began to rise. Because while grocery workers ARE VERY MUCH HEROES, maintaining us with food and household items, their employers cannot make a profit and stay alive if they are losing money.

The Answer: if they ARE heroes, then EVERYONE with income needs to be taxed, accordingly. Because those of us who are still blessed with income owe it to our heroes to step up and help them. Taxation for all parties WORKS when it's wartime or it's pandemic-time, but stupid, edicts drenched in ignorant socialism DON'T.

2) Meanwhile, our public schools--who have, by and large in our big cities, STOPPED PRIORITIZING STUDENTS are still not doing what it takes, and FINDING THE WILL to safely separate the teachers and educate the kids in person...

...so that even in "woke" and silly San Francisco, where a ridiculous wave of school renamings is sending the City to Planet Silly, the City is suing its school system for not reopening the schools during a WAVE OF INCREASED STUDENT SUICIDES.

Because while our teachers are heroes, the students are the victims. NO EXCUSES, ANYMORE--AND NO MORE TAX/BOND MONEY UNTIL THE SCHOOLS REOPEN!

3) The demand for schools reopening has been going on for the better part of a year, with both the Trump and Biden Administrations demanding that public schools aggressively find ways to open to protect our children against suicides spreading all over the nation.

So, for major school systems such as those in Chicago, L.A. and San Francisco who still are not doing the right thing for so long (an exception should be made for COVID-19 spikes we saw a couple of months ago) ...

...Trump is out of the White House, so it's safe to do your doggone jobs. Do it for Biden. Do it for America. Do it for your students! FIND A WAY!

4) Lastly (although the economy was entirely mishandled in many a state, and is its own CityWatch article to come), the number of gun sales and crime is shooting upwards, as Vox reports ,

As we defund our police, and continue the lockdowns, and our economy continues to spiral down the toilet, crime will inevitably increase.

And just as President Biden foolishly and cruelly put tens of thousands of jobs to pasture by shutting down the Keystone Pipeline project, he now is jacking up the gun trade...which is probably NOT a cottage industry that our new President will want to own (or any of the rest of us for that matter).

In conclusion (for now), our vaccines are working, and our political leaders in this state, and certainly most of the nation, are decidedly NOT. We can't directly push the scientists to do the right thing (but they are, and we can continue to reduce regulations for their progress) ...

...but we CAN threaten with recall those who are hurting us, and even killing us, during an era where we need leadership and innovation more than ever.